About Jane Got a Gun Font 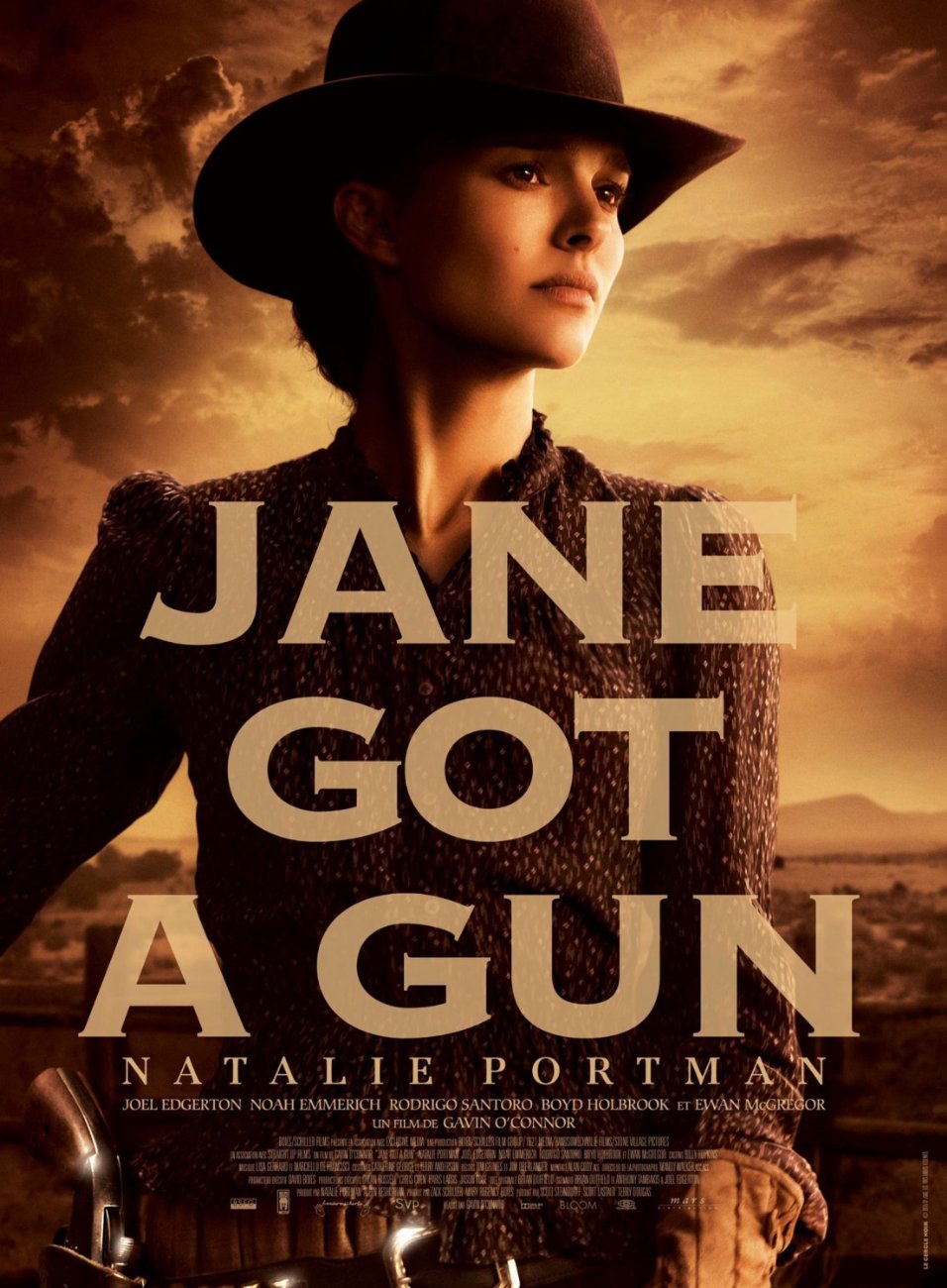 Jane Got a Gun is an American action-drama western film to be released in January, 2016. The film tells the story of a pioneer woman who resorts to seeking the help of her ex-lover to defend her home and family from a gang of bounty hunters.

The font used for the film title in the poster is Copperplate Gothic, a glyphic serif typeface designed by Frederic W. Goudy and released by American Type Founders (ATF) in 1901. You can preview and purchase the font here.