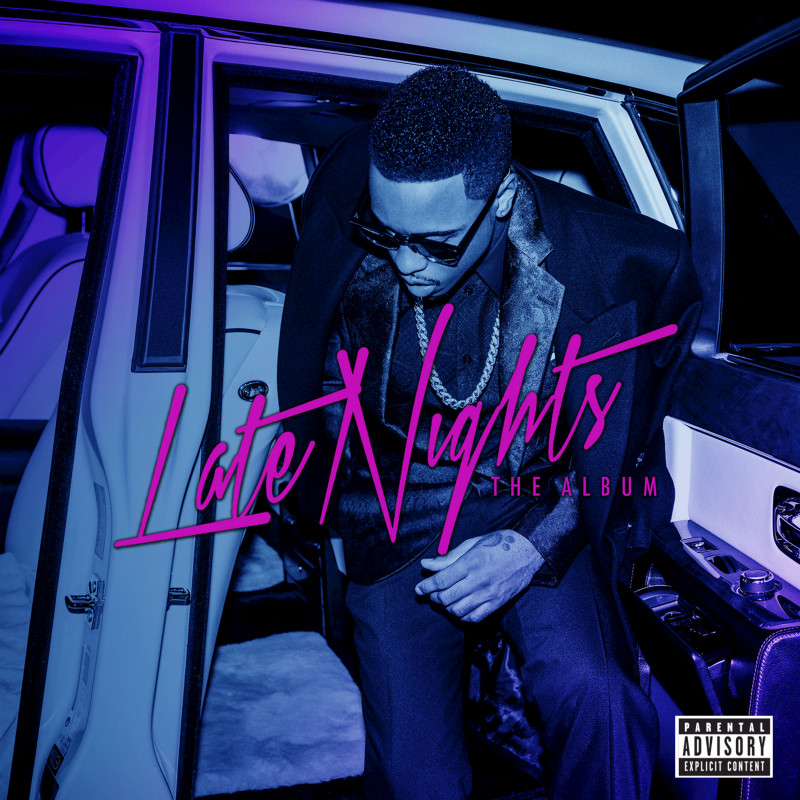 Jeremy Felton is an American singer, songwriter and record producer from Chicago, Illinois. The above is the cover artwork of Late Nights, the third studio album by American singer Jeremih, it was released on December 4, 2015 by Mick Schultz Productions and Def Jam Recordings.

The font used for the text on the cover is Xtreem Fat by Måns Grebäck. The script font family is available in three styles: Thin, Regular and Fat. The fonts are free for personal use only. You can download it for free here.

If you do not want to download and install the font but just like to create simple text logos using Late Nights Font, just use the text generator below.

The following tool will convert your entered text into images using Late Nights Font, you can then save the image or click on the EMBED button to get links to embed the image on the web. If you are not satisfied with the result, you may modify it further with our image tools. 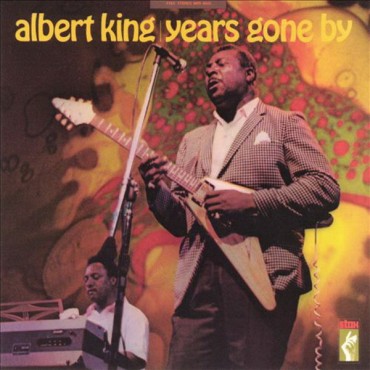