About Legend of Everfree Font 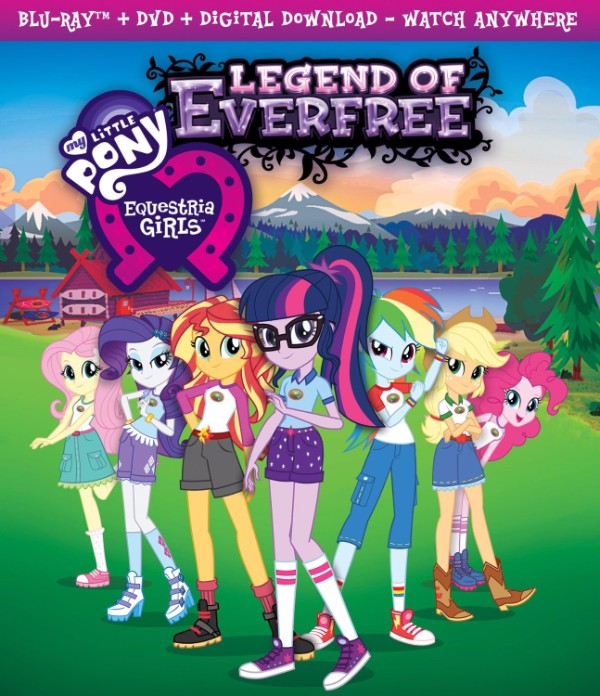 The font used for the film title in the poster is very similar to Postino, a sturdy yet playful display typeface designed by Timothy Donaldson, and modeled roughly on the typewriter face, Courier. For the font used for “My Little Pony” part, you can read our previous post about My Little Pony: Equestria Girls – Friendship Games.

The Postino font identified above is not available for free, please follow the link above and purchase a font license to download and use the font. Meanwhile, you can take a look at our collection of fonts for cars, pop music and apparel as well as round-ups of new & fresh fonts around the web.

Postino Typeface in Use

In addition to Legend of Everfree, It seems we can’t find other notable examples of Postino typeface in use. 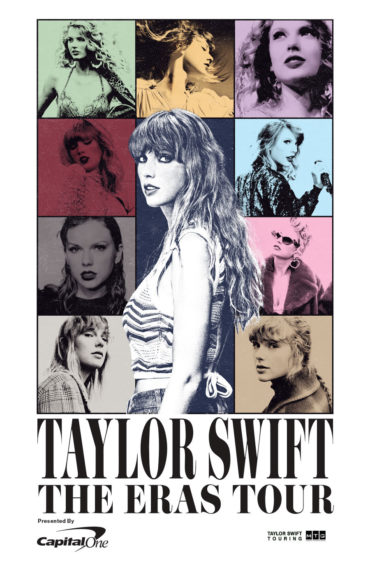