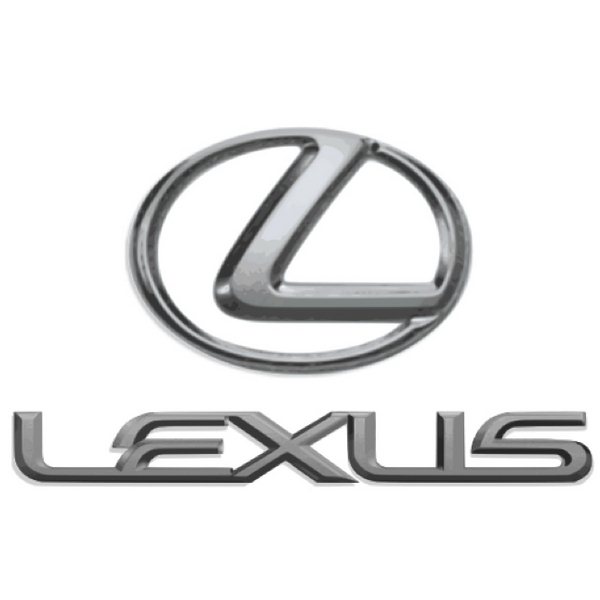 Lexus is the luxury vehicle division of Japanese automaker Toyota Motor Corporation. Lexus was started as a secret project with a codename of F1, which aimed to develop a luxury car that would expand the Toyota’s product line.

The Lexus logo is a stylized letter L set in an oval, which, according to Toyota, was rendered using a precise mathematical formula. Below the logo is the Lexus wordmark in a futuristic style. A font called Alexis designed by Iconian Fonts is very similar to the Lexus wordmark lettering. The font family is available in Regular, Italic, Bold, Expanded, Expanded Italic, 3D, Laser, Laser Italic, Leftalic, Grunge etc. You can download the font for free here.

If you do not want to download and install the font but just like to create simple text logos using Lexus Font, just use the text generator below.

The following tool will convert your entered text into images using Lexus Font, you can then save the image or click on the EMBED button to get links to embed the image on the web. If you are not satisfied with the result, you may modify it further with our image tools. 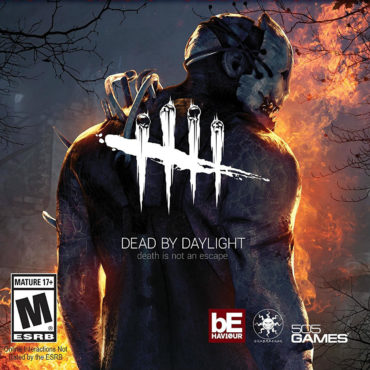