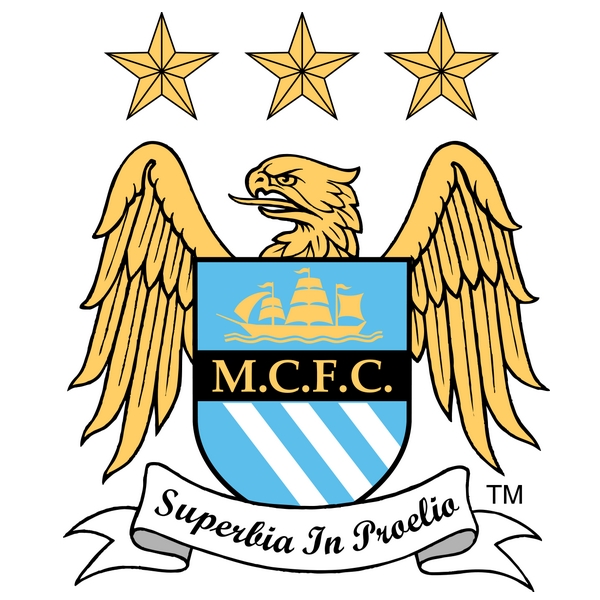 The current club badge consists of a shield in front of a golden eagle. The eagle is an old heraldic symbol of the city of Manchester; The shield features a ship on its upper half representing the Manchester Ship Canal, and three diagonal stripes in the lower half symbolize the city’s three rivers – the Irwell, the Irk and the Medlock.

The text “M.C.F.C” under the ship is set in Palatino Bold, a serif designed by Hermann Zapf in 1950 for the Stempel foundry. The bottom of the badge bears the motto Superbia in Proelio, which translates as Pride in Battle in Latin. The font used for the motto text is Monotype Script designed by Fritz Stelzer in 1931. 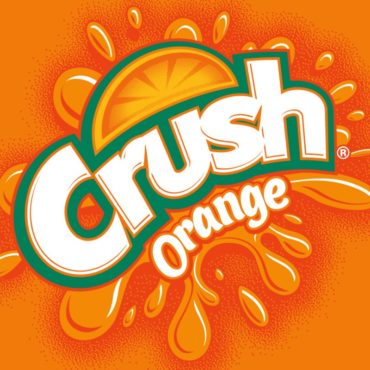 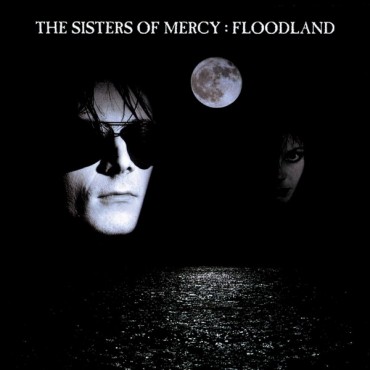