About Everybody (Logic) Font 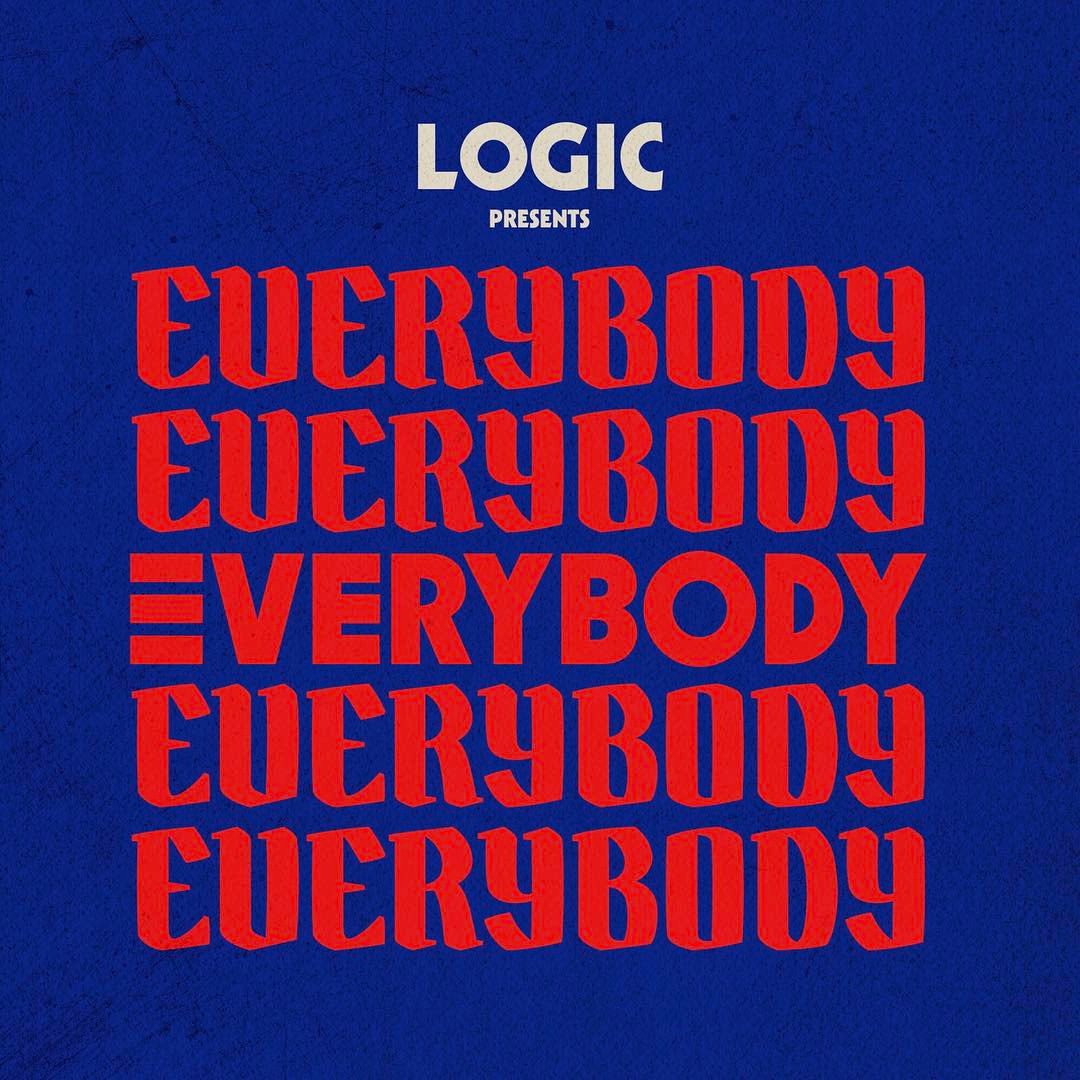 “Everybody” is a song by American rapper Logic and it serves as the lead single from his third studio album Everybody, which was released through Visionary Music Group and Def Jam Recordings on March 31, 2017.

The two fonts used in the cover artwork are Guillemet and slightly modified Kabel Black. Guillemet designed by Johan Mossé is a strong and soft blackletter with a modern appearance. Kabel is a sans-serif typeface by German designer Rudolf Koch.