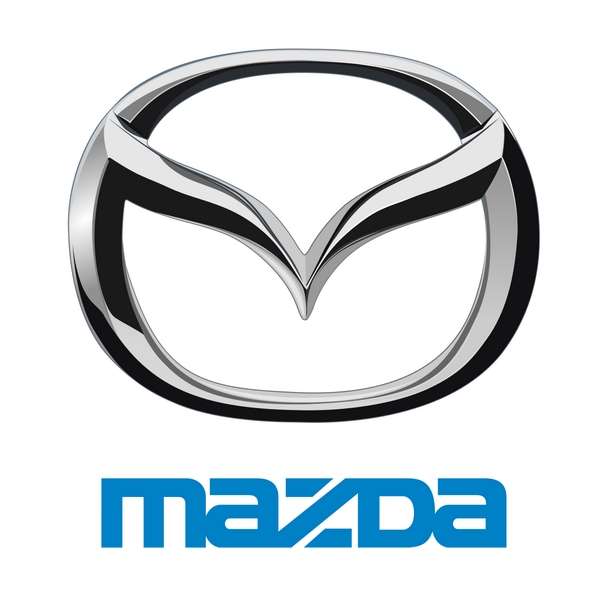 Mazda is a Japanese automotive manufacturer founded in 1920, based in Fuchū, Hiroshima. It originally started as a cork manufacturer back in 1920 and it began producing three-wheeled trucks in 1931.

The current Mazda logo, which was introduced in 1997, features a stylized, winged “M”, symbolizing the company stretching its wings as it soars into the future. The corporate wordmark under the wing symbol was probably custom made. But a typeface named SF Automaton by ShyFonts resembles its form. SF Automaton comes in eight styles, each with a rather complete character set. You can download them for free here.

If you do not want to download and install the font but just like to create simple text logos using Mazda Font, just use the text generator below.

The following tool will convert your entered text into images using Mazda Font, you can then save the image or click on the EMBED button to get links to embed the image on the web. If you are not satisfied with the result, you may modify it further with our image tools.

tags: script
Beauty in the Ordinary 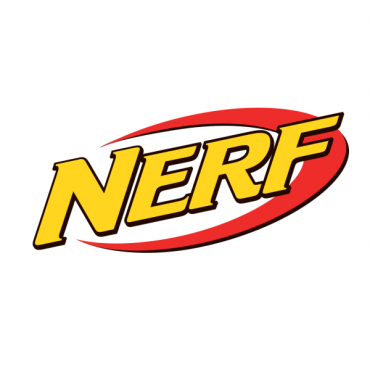