About Miss Movin’ On Font 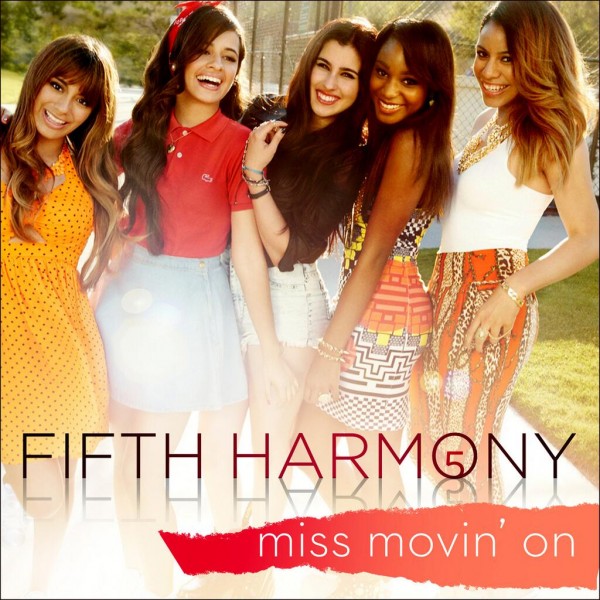 Fifth Harmony is an American girl group based in Miami. Miss Movin’ on is the debut single by the group from their debut EP Better Together, released in October of 2013.