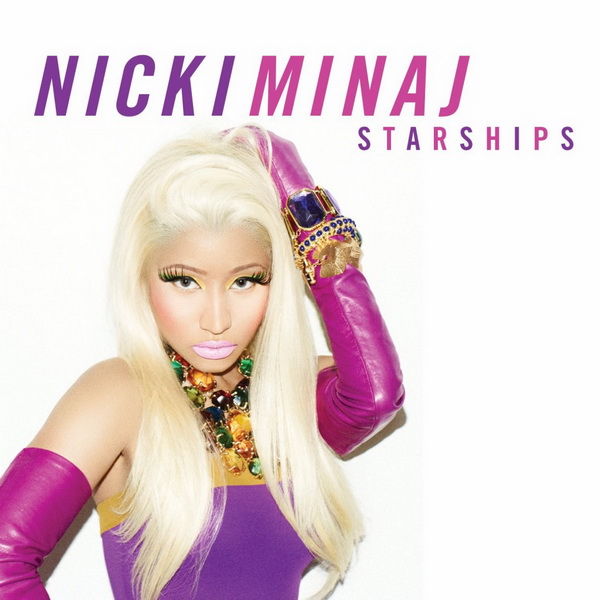 Starships is a single by the American singer Nicki Minaj, released in 2012 from her second studio album Pink Friday: Roman Reloaded.