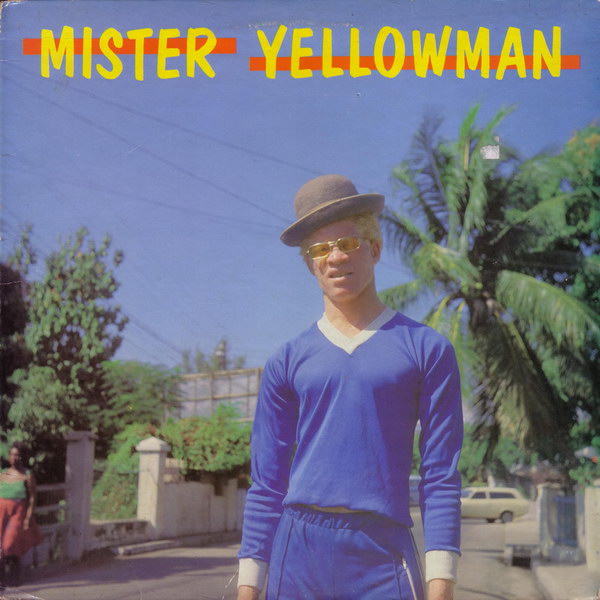 Mister Yellowman font here refers to the font used on the cover artwork of Mister Yellowman, which is an album by Yellowman, a Jamaican reggae and dancehall deejay, released in 1982 via Greensleeves Records.

The font used for the album title on the cover is probably Dom Casual, an informal unjoined script typeface designed by Peter Dombrezian for ATF in 1951. Dmitry Kirsanov expanded it with the Cyrillic version for ParaType in 2008. More details about the typeface can be found here.

The Dom font identified above is not available for free, please follow the link above and purchase a font license to download and use the font. Meanwhile, you can take a look at our collection of fonts for cars, pop music and apparel as well as round-ups of new & fresh fonts around the web.

Dom Typeface in Use

In addition to Mister Yellowman, Dom typeface is also used in the following logos, movie posters or album covers etc., including: Break the Rules, The Bling Ring. 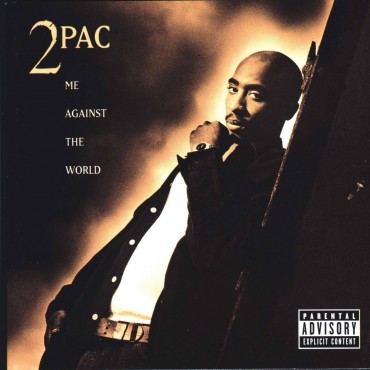