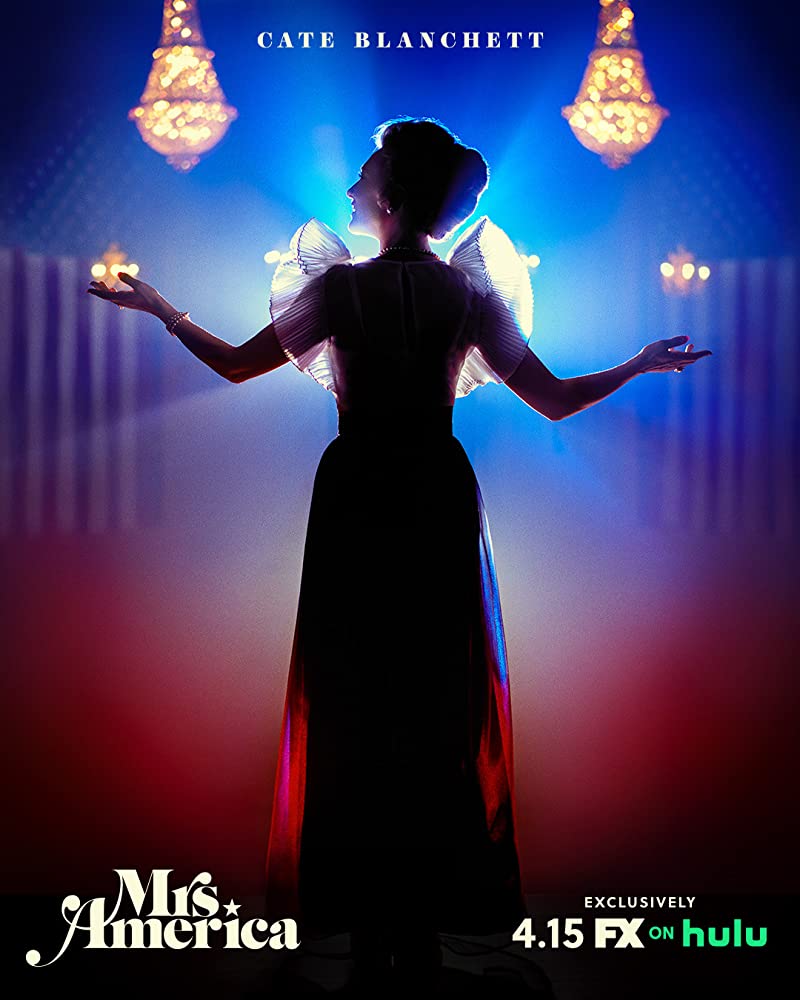 Mrs. America is an American drama television miniseries that premiered on April 15, 2020 on Hulu. It is loosely based on the story of the movement to ratify the Equal Rights Amendment, and the backlash led by Phyllis Schlafly.

The title of the TV series uses Cabernet Jason Anthony Walcott’s Cabernet typeface. The decorative M, A and r can be accessed through its OpenType features like stylistic alternates and swashes. The tittle of the i was replaced with a star, which also serves as the period after the “Mrs”. Cabernet is a single weight font with an italic.

The Cabernet JF font identified above is not available for free, please follow the link above and purchase a font license to download and use the font. Meanwhile, you can take a look at our collection of fonts for cars, pop music and apparel as well as round-ups of new & fresh fonts around the web.

Cabernet JF Typeface in Use 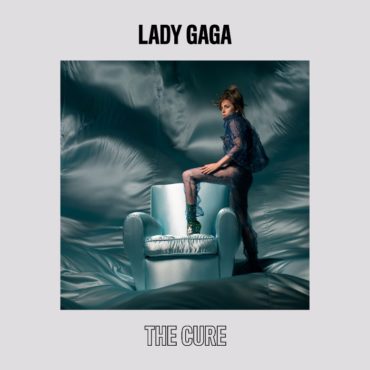