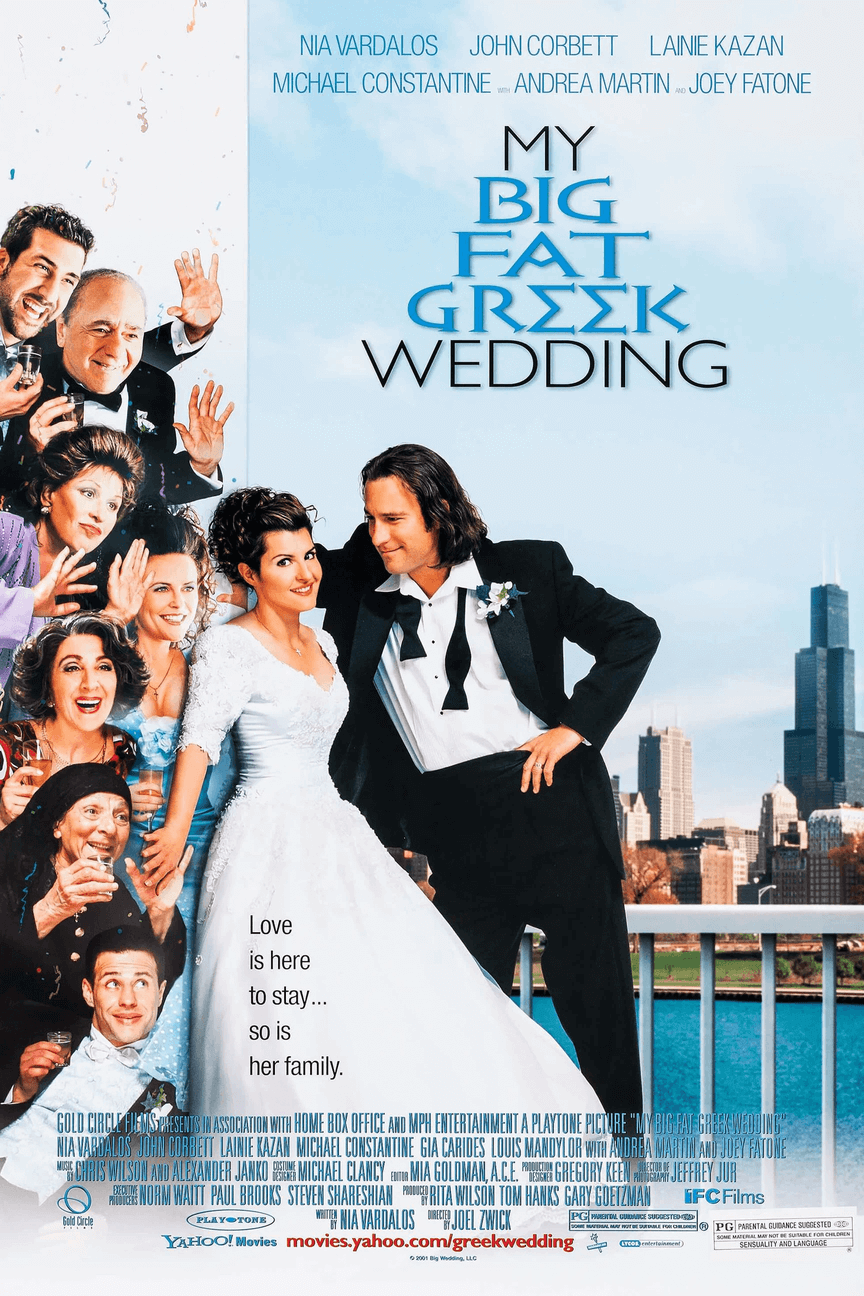 The sans serif in the film title on the poster is Gill Sans Light created by Eric Gill, and the Greek-like letters appear to be from Sophia CC. You can type the mathematical summation symbol ∑ to get the EE part of the title, and the A can be accessed through the font’s stylistic alternates with OpenType savvy applications. 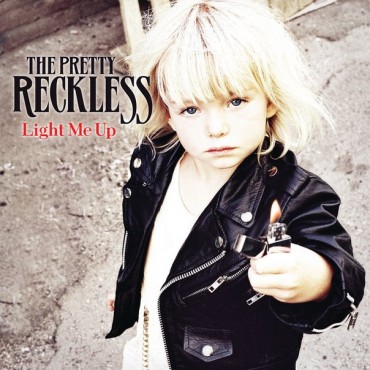