About My Mom Is a Character 3 Font 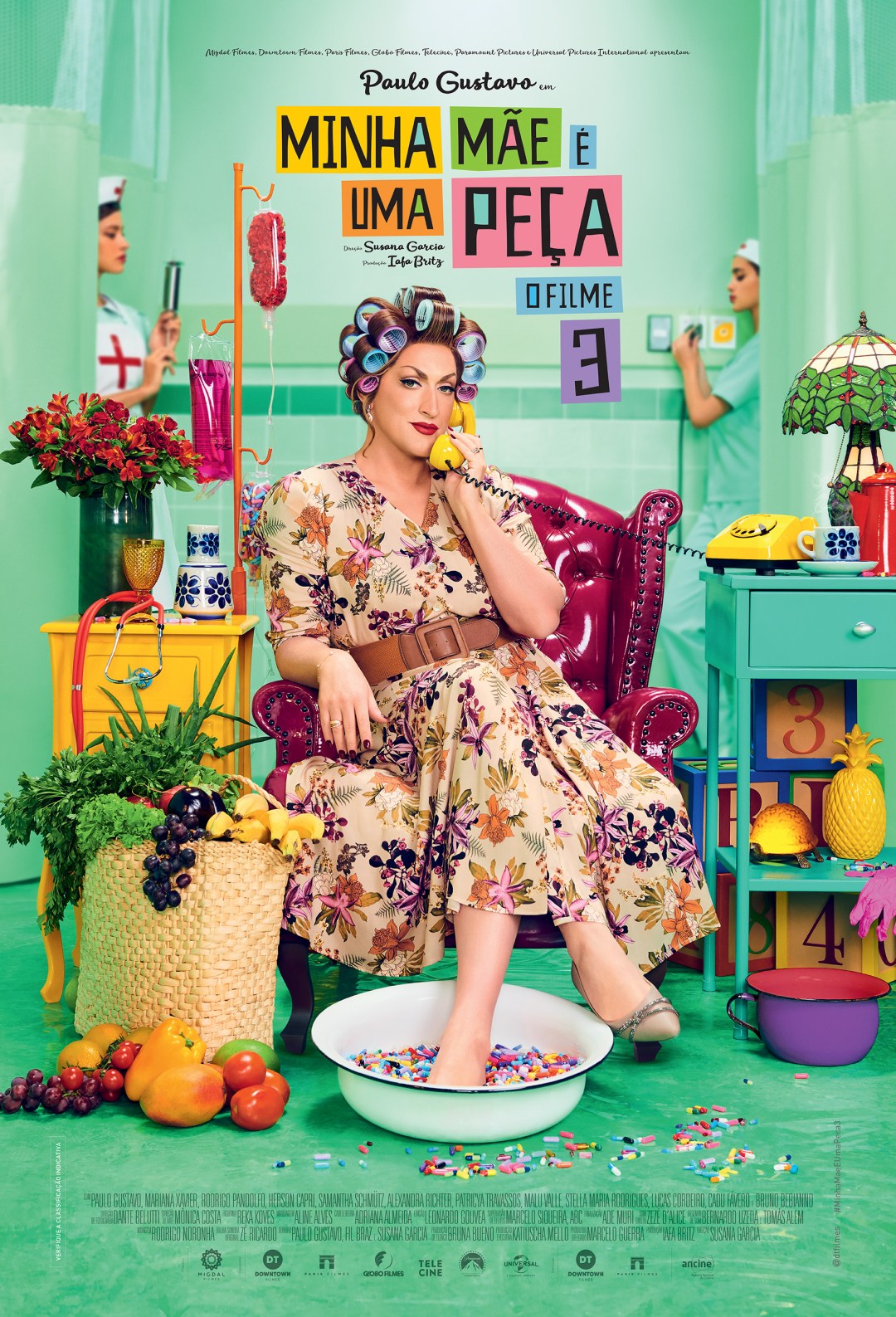 My Mom Is a Character 3 (Portuguese: Minha Mãe é uma Peça 3) is a 2019 Brazilian comedy film written and starred by Paulo Gustavo, based on his play of the same name.

The film title on the poster uses Nevermind from Holland Fonts, and the casual script at the top uses Lifehack Medium by Veneta Rangelova. In addition to its six original script styles, the Lifehack font family also includes three hand-drawn sans serif companions and a Basic version of limited glyph set with letters that do not connect.