About We Are the Fallen Font 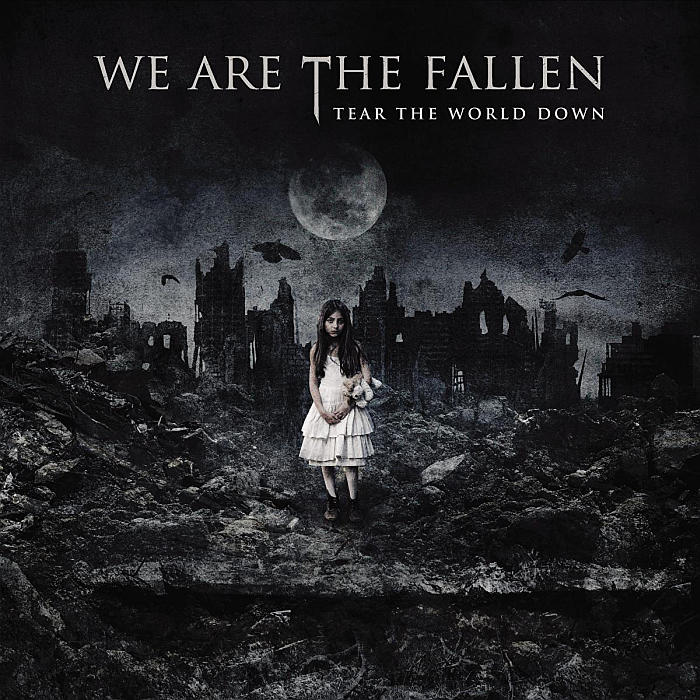 The above is the cover artwork of Tear the World Down, the debut album by the gothic metal band, released in May of 2010 under the Universal Republic record label. The font used for both the band name and the album title in the album cover is Trajan, an all-caps old style serif typeface designed in 1989 by Carol Twombly for Adobe. You can preview the typeface here.

In addition to We Are the Fallen, Trajan typeface is also used in the following logos, movie posters or album covers, etc., including: Facing the Giants, Mama, Sorority Row, Hell’s Highway, Quiz Show, The Prince of Mist, Challenger (Memphis May Fire), The Water Horse, Minority Report, Summit Entertainment, A Beautiful Mind, Turning Point USA, The Mummy Returns, House of Payne, I Am Legend. 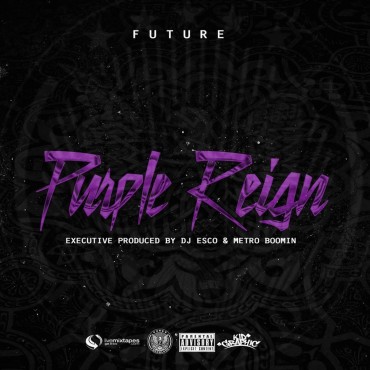 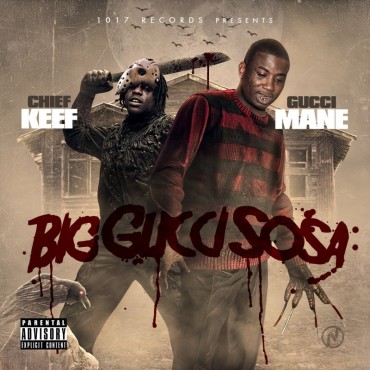