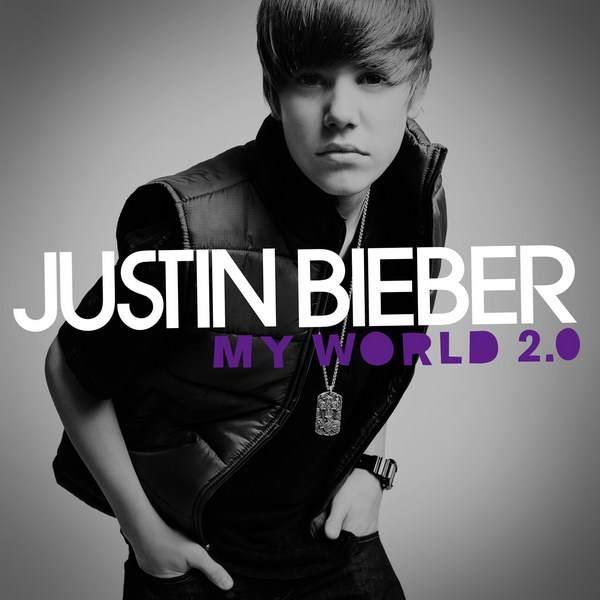 My World 2.0 is the debut album from the Canadian singer Justin Bieber, released in 2009 via Island Records. 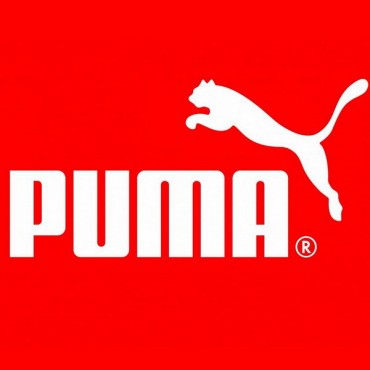