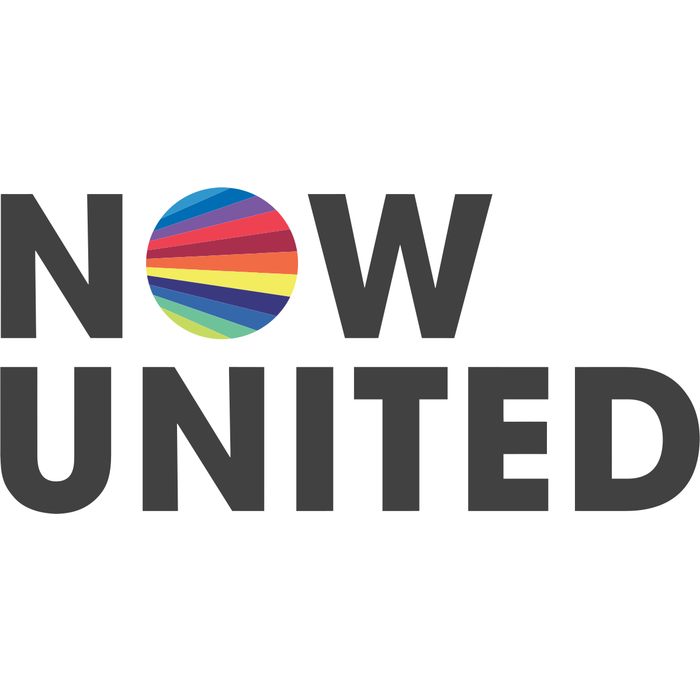 Now United is a global pop group formed in 2017 by Idols creator Simon Fuller. The group consists of 14 members, each representing a different country and nationality from around the world.

The logo of the pop group uses a geometric sans serif called ITC Avant Garde Gothic. Herb Lubalin and Tom Carnase created the typeface based on Lubalin’s logo for Avant Garde magazine. ITC released it in 1970. You can view more about the typeface and its uses here.