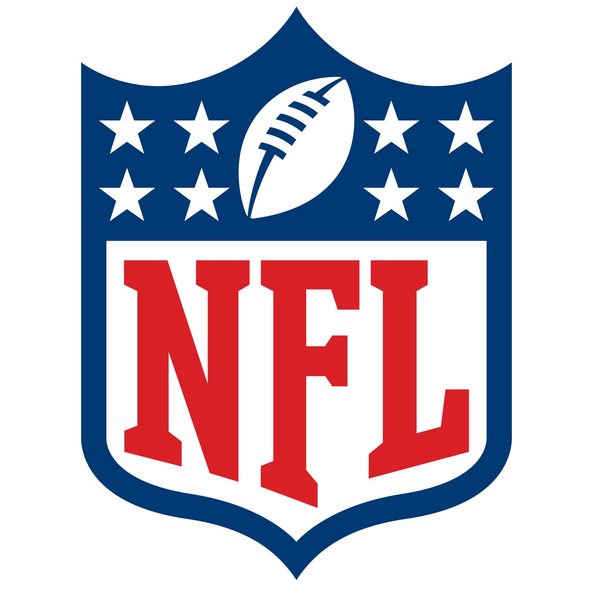 NFL is short for National Football League, the highest level of professional football in the USA. Formed in 1920 with only 11 teams, now the leagues consist of 32 teams from American cities and regions.

The NFL logo was designed in the shape of a shield with eight stars and a crisper football in the upper part. The eight stars represent the eight AFC and NFC divisions. The lower part is the lettering of NFL. The font used for it is very similar to Dispatch, a slab-serif created by Cyrus Highsmith in 1999, though with a little difference on the brackets of letters. Dispatch is a commercial font and you can purchase it here.

The Dispatch font identified above is not available for free, please follow the link above and purchase a font license to download and use the font. Meanwhile, you can take a look at our collection of fonts for cars, pop music and apparel as well as round-ups of new & fresh fonts around the web.

Dispatch Typeface in Use

In addition to NFL, Dispatch typeface is also used in the following logos, movie posters or album covers, etc., including: Love Will, Columbia. 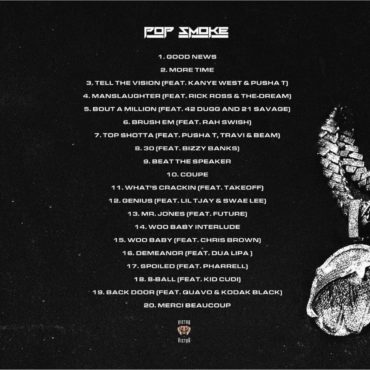