About No Fixed Address (Nickelback) Font 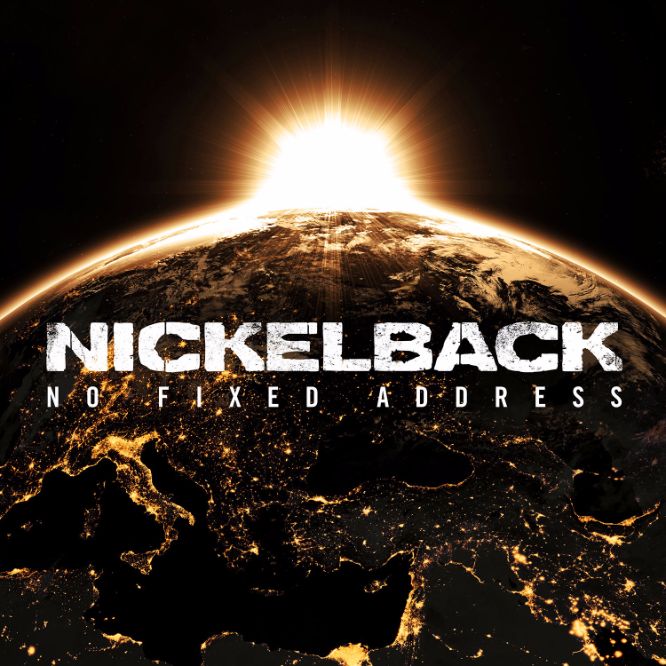 Nickelback is a Canadian rock band formed in 1995 in Hanna, Alberta, Canada. The above is the cover artwork of No Fixed Address, the eighth studio album by Canadian rock band, released on November 14, 2014 via Republic Records.

The font used for the band logo is very similar to Decrepit by Ænigma Fonts. For the sans serif font setting the album title, it is Bebas font by Ryoichi Tsunekawa.

If you do not want to download and install the font but just like to create simple text logos using No Fixed Address Font, just use the text generator below.

The following tool will convert your entered text into images using No Fixed Address Font, you can then save the image or click on the EMBED button to get links to embed the image on the web. If you are not satisfied with the result, you may modify it further with our image tools. 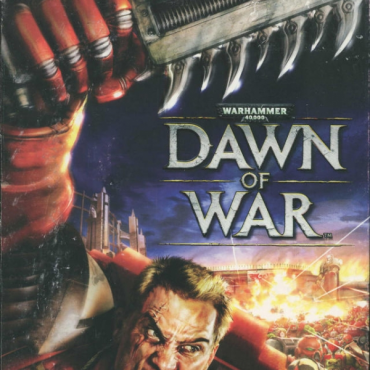 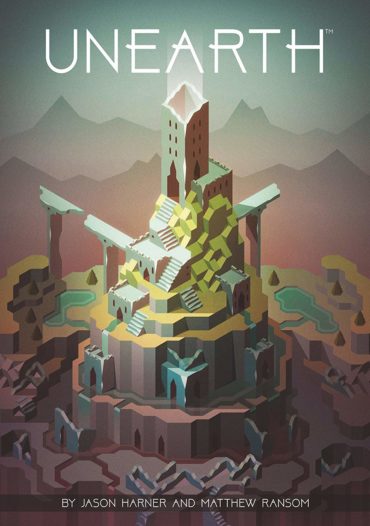