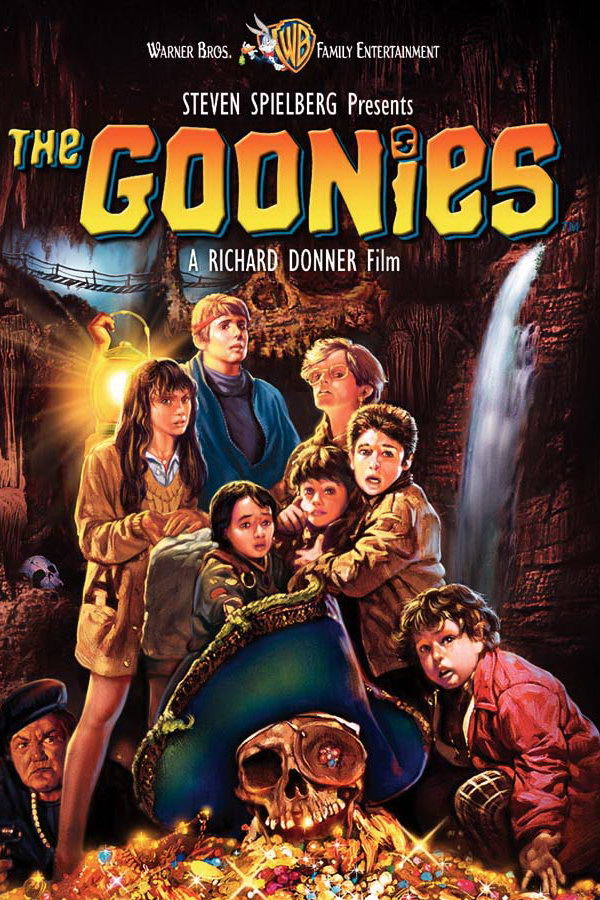 The Goonies is a 1985 adventure comedy film that centers on the Goonies, a group of kids living in the “Goon Docks” neighborhood of Astoria, Oregon, who, after finding a pirate treasure map, head off on an adventure to save their homes from demolition.

The font used for the film title in the poster is similar to Goonies,  which was created by Jens R. Ziehn. The font is free to use. You can download the font for free here.

Use the text generator below to convert your text into graphics online with Goonies font, you can then save the image or click on the EMBED button to get links to embed the image on the web.

tags: cute, playful, stars, decorative
KG All of the Stars 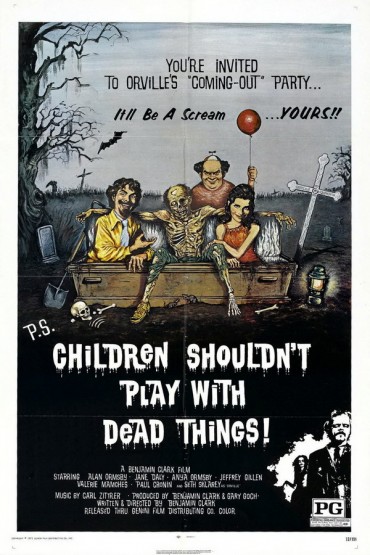 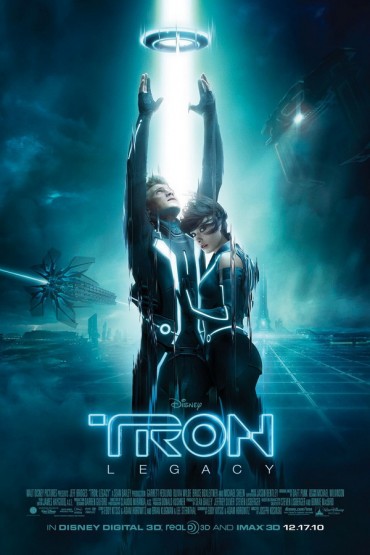 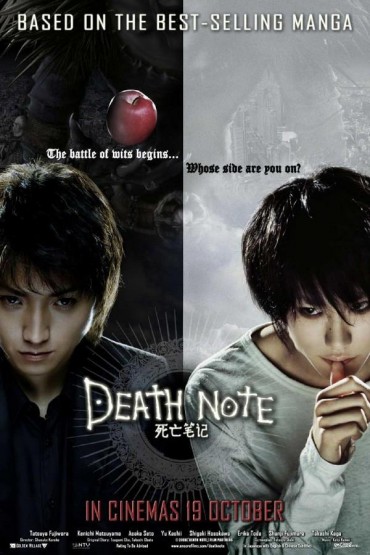 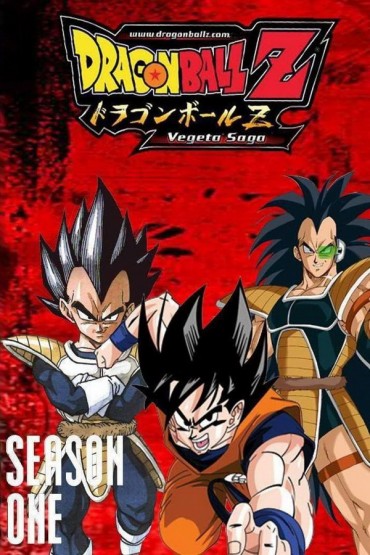 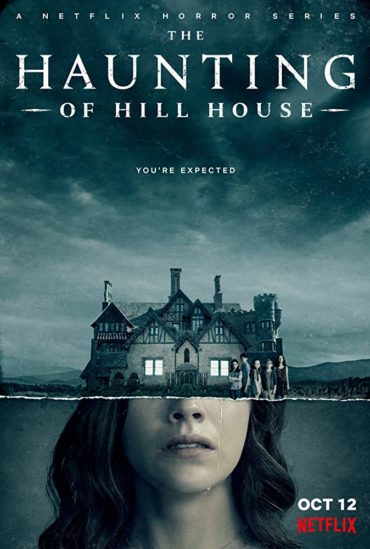 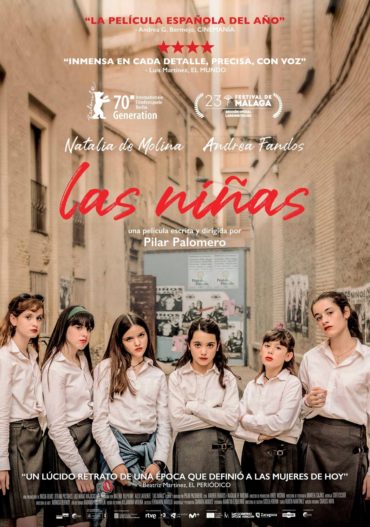