About Norm of the North Font 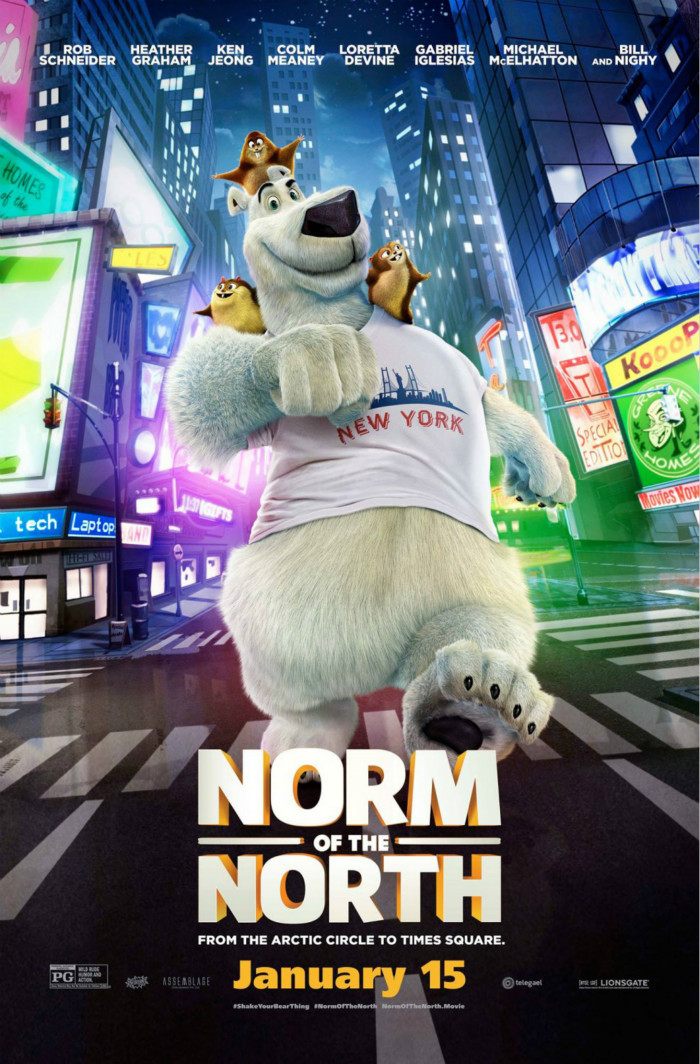 Norm of the North is a 2016 American 3D computer-animated comedy-adventure film that tells the story of a polar bear named Norm who needs to save his home from Mr. Greene, a rich man who has a plan to build houses in the Arctic.

The font used for the film title in the poster is very similar to Whitney Black, with the letter “O” slightly modified. American type designer Tobias Frere-Jones originally created the neo-grotesque/humanist sans serif for New York’s Whitney Museum as its institutional typeface.

The Whitney font identified above is not available for free, please follow the link above and purchase a font license to download and use the font. Meanwhile, you can take a look at our collection of fonts for cars, pop music and apparel as well as round-ups of new & fresh fonts around the web.

Whitney Typeface in Use

In addition to Norm of the North, Whitney typeface is also used in the following logos, movie posters or album covers, etc., including: American Nerd, Basecamp, Magento, Hilton Hotels & Resorts. 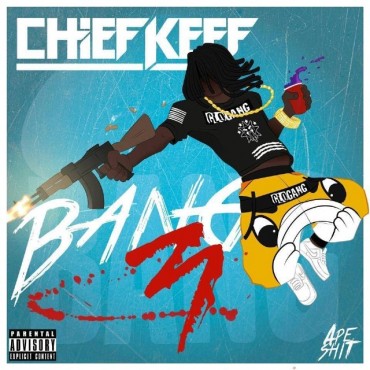