About Made in the A.M. Font 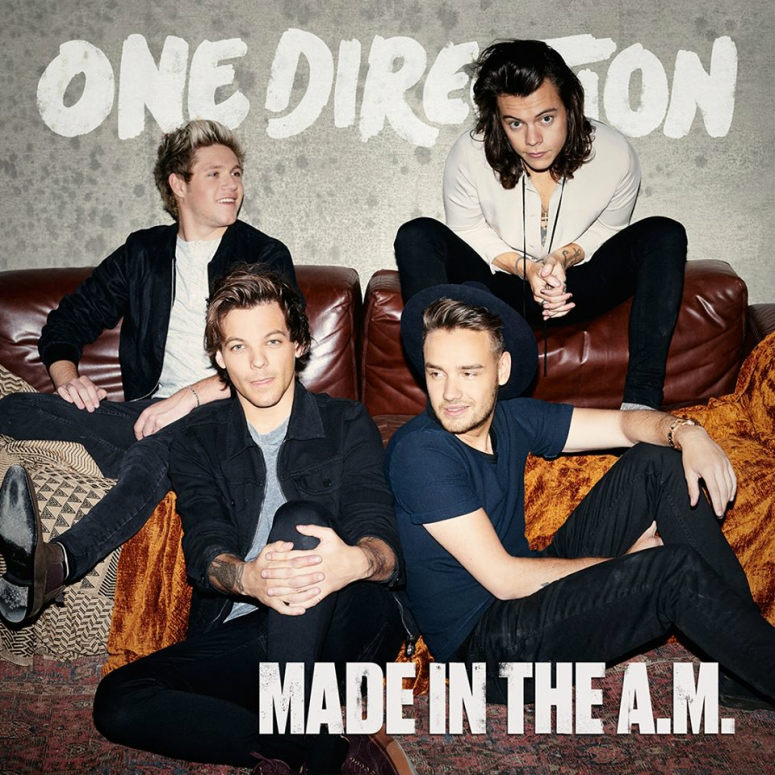 Made in the A.M. is the fifth studio album written and recorded by the English-Irish boy band One Direction, released on 13 November 2015 via Columbia Records and Syco Music. The album is the group’s first one without member Zayn Malik, who left the group in March 2015.

The album title in the in the cover artwork of the album features a condensed sans serif with a vintage and grunge touch. There are several sans serifs that are very similar to it, including Impact (distributed with Microsoft Windows), Antenna Compressed Black by Cyrus Highsmith , Champion Gothic Lightweight from Hoefler & Co.

In addition to Made in the A.M., Champion Gothic typeface is also used in the following logos, movie posters or album covers, etc., including: Take This to Your Grave, Lights Up, The Handmaid’s Tale, Parks and Recreation, Darkest Hour, Messengers, Tourist History, Straight Outta Compton, Fine Line (album). 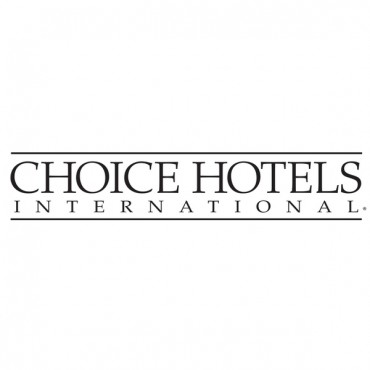