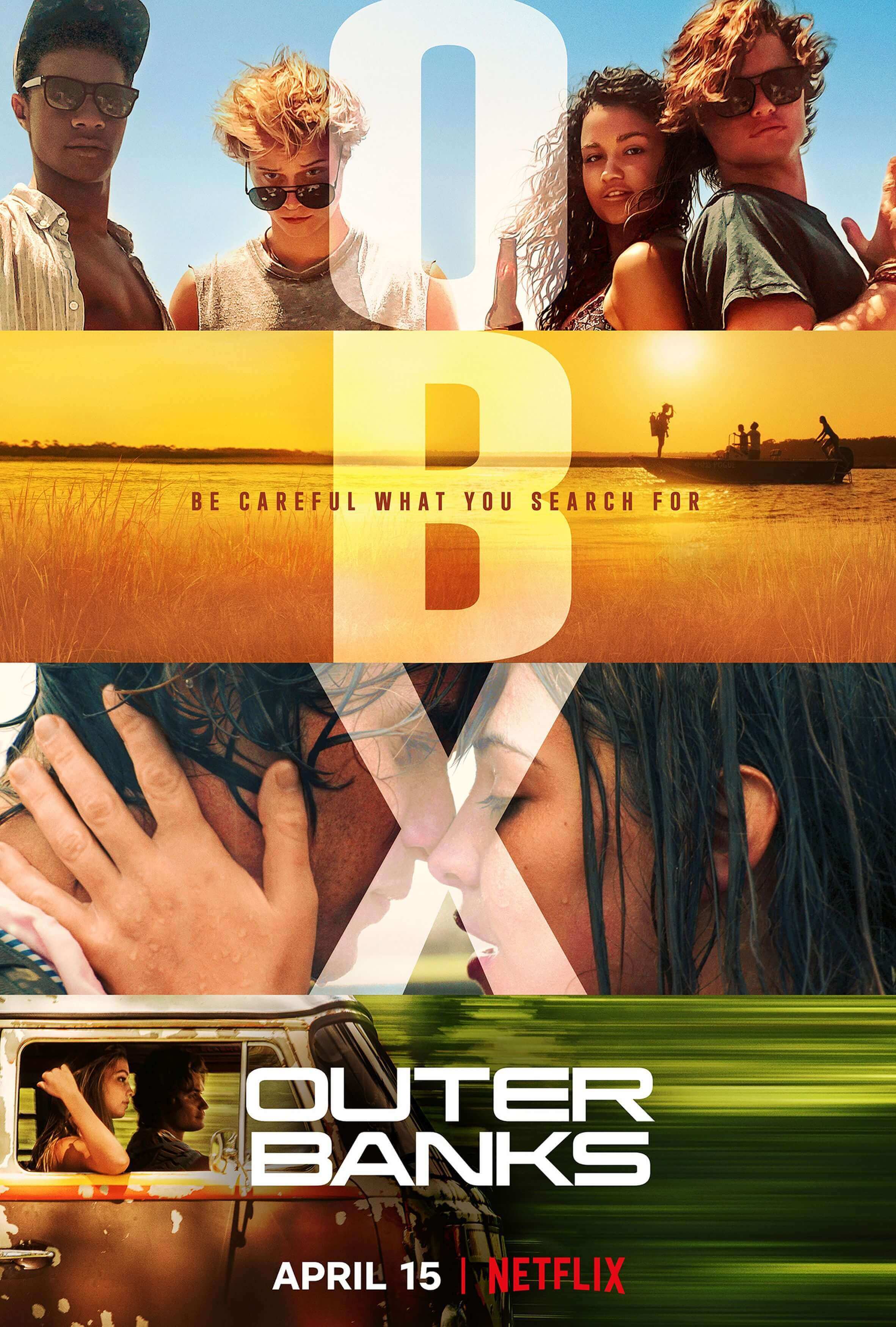 The title of the TV series uses Ray Larabie’s Korataki typeface, which is a techno sans serif of 14 styles and was inspired by the 1970s classic typeface China, created by M. Mitchell at VGC. Other typefaces inspired by China include CastCraft’s Camp Caps and Mark Simonson’s Changeling Neo.

The Korataki font identified above is not available for free, please follow the link above and purchase the font. Meanwhile, you can take a look at our collection of fonts for cars, pop music and apparel as well as round-ups of new & fresh fonts around the web. 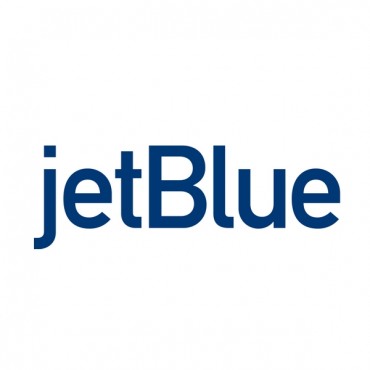