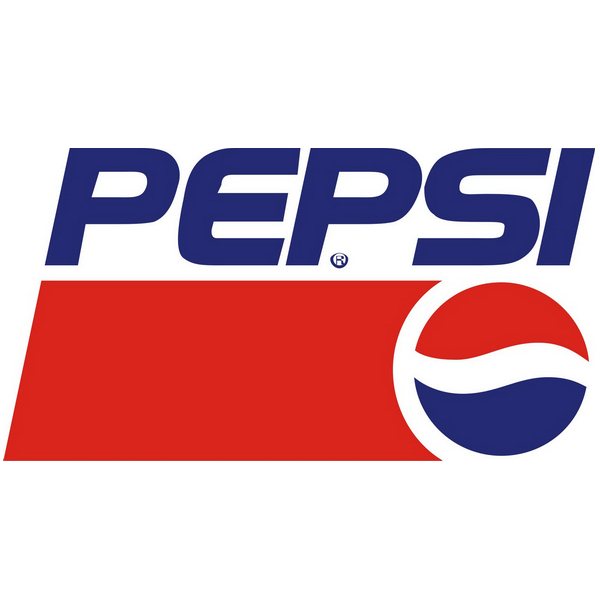 Pepsi is a famous carbonated soft drink brand that was founded in 1886 by Caleb Bradham as Brad’s Drink .

The Pepsi logo has undergone a lot of redesigns since its foundation. Different types of designs and typefaces have been used for different times. Here we mainly focus on the logo between 1991 and 1997.

The logo used during that period featured the Pepsi wordmark in a sans serif font in slanted style with a red stripe and its iconic swirls in white, red and blue beneath it. The font used for the wordmark is very similar to a sans serif called Pepsi by Jakub Degorski. You can download the font for free here.

If you do not want to download and install the font but just like to create simple text logos using Pepsi Font, just use the text generator below.

The following tool will convert your entered text into images using Pepsi Font, you can then save the image or click on the EMBED button to get links to embed the image on the web. If you are not satisfied with the result, you may modify it further with our image tools.

tags: free for commercial use
Canon 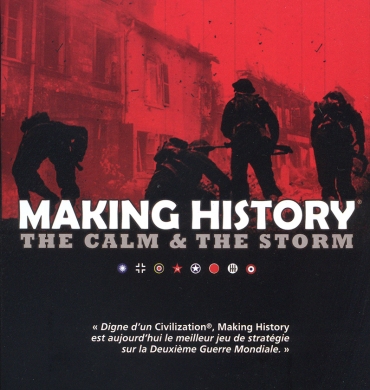