The PGA Tour is the organizer of the main professional golf tours played primarily by men in the United States and North America.

The font used for the PGA Tour logo is very similar to Clarendon Bold, which is a classic sturdy slab serif published in the 19th century. Clarendon is very popular in many parts of the world, in particular for display applications such as modern logos from People Magazine to Ruby Tuesday restaurants, and posters printed with wood type as well. They are commonly associated with wanted posters of the American Old West.

The Clarendon font identified above is not available for free, please follow the link above and purchase a font license to download and use the font. Meanwhile, you can take a look at our collection of fonts for cars, pop music and apparel as well as round-ups of new & fresh fonts around the web.

Clarendon Typeface in Use 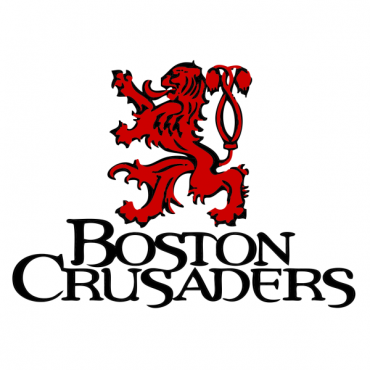