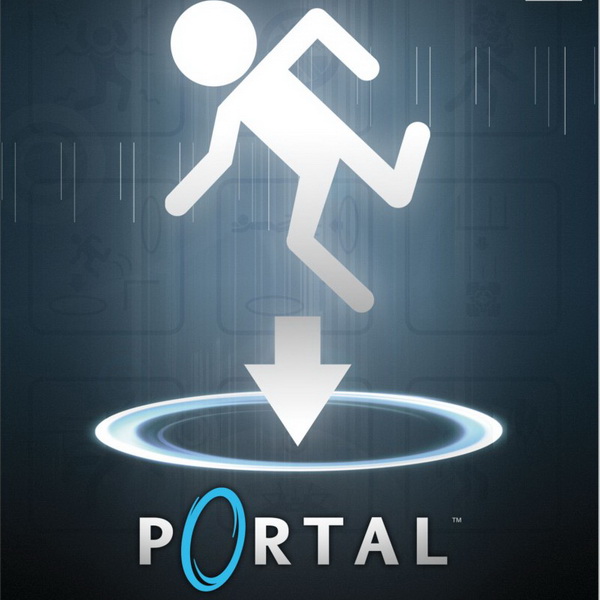 Portal is a puzzle platform video game released in 2007. The video game mainly involves a series of puzzles that must be solved by teleporting the player’s character and simple objects utilizing a device that can create portals between flat planes.

The image above is the Portal box art that depicts a figure moving into a portal, with the Portal logotype at the bottom, featuring a stylized “O”. A font called Portal is available for you to produce the same lettering. You can download the font for free here.

If you do not want to download and install the font but just like to create simple text logos using Portal Font, just use the text generator below.

The following tool will convert your entered text into images using Portal Font, you can then save the image or click on the EMBED button to get links to embed the image on the web. If you are not satisfied with the result, you may modify it further with our image tools. 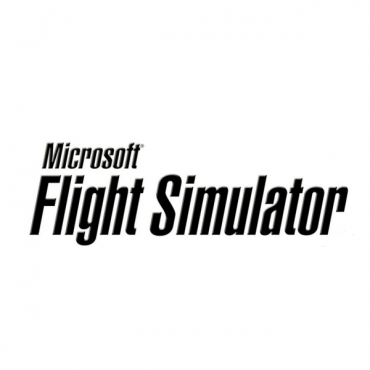