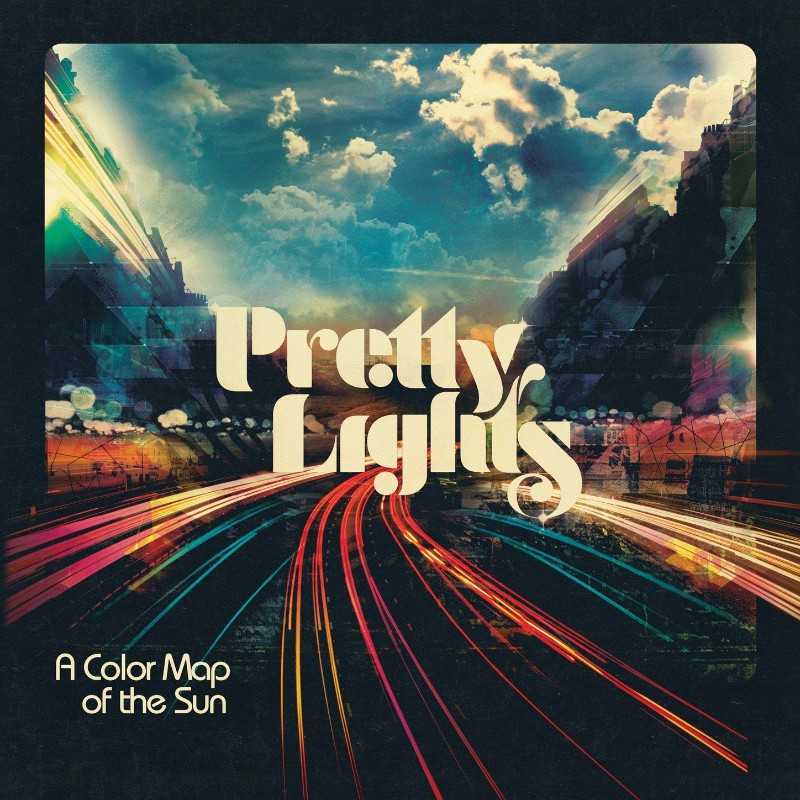 Derek Vincent Smith, known by his stage name Pretty Lights, is an American electronic music producer. A Color Map of the Sun is the fourth studio album by Pretty Lights, released on July 2, 2013.

The text “Pretty Lights” on the album cover looks like heavily modified Reklame Stencil by Volcano Type, and the album title is set in Bauhaus Medium. 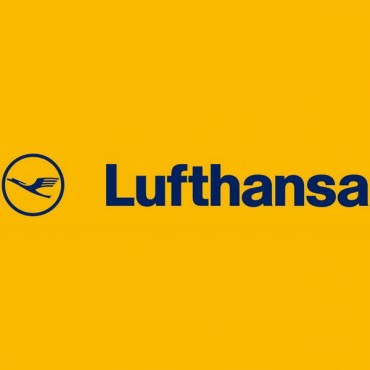