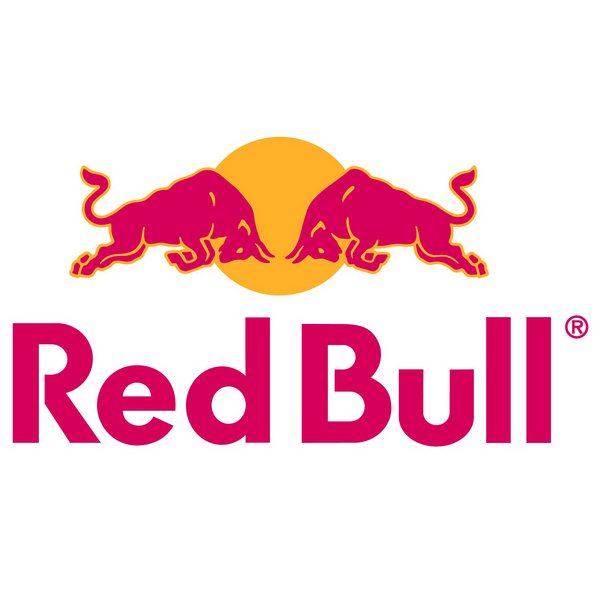 Red Bull is one of the most famous energy drinks in the world. The drink originated from an energy drink called Krating Daeng in Thailand and then was modified and sold by an Austrian company named Red Bull GmbH.

The logo of Red Bull features two red bulls butting heads with a golden sun in the background. Beneath it is the logotype in bold red. The font used for it is very similar to a sans serif called Futura SH-Dem Bol, with slight modifications on letter R and B. Futura is a commercial font and you can purchase and download the font here.

tags: handwriting, script, free for commercial use
Apes On Parade 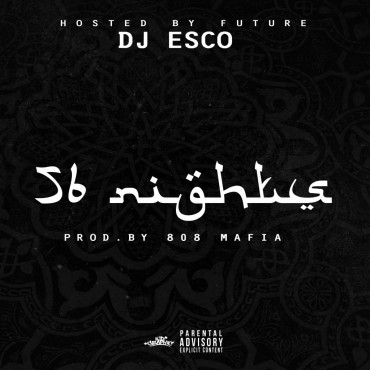