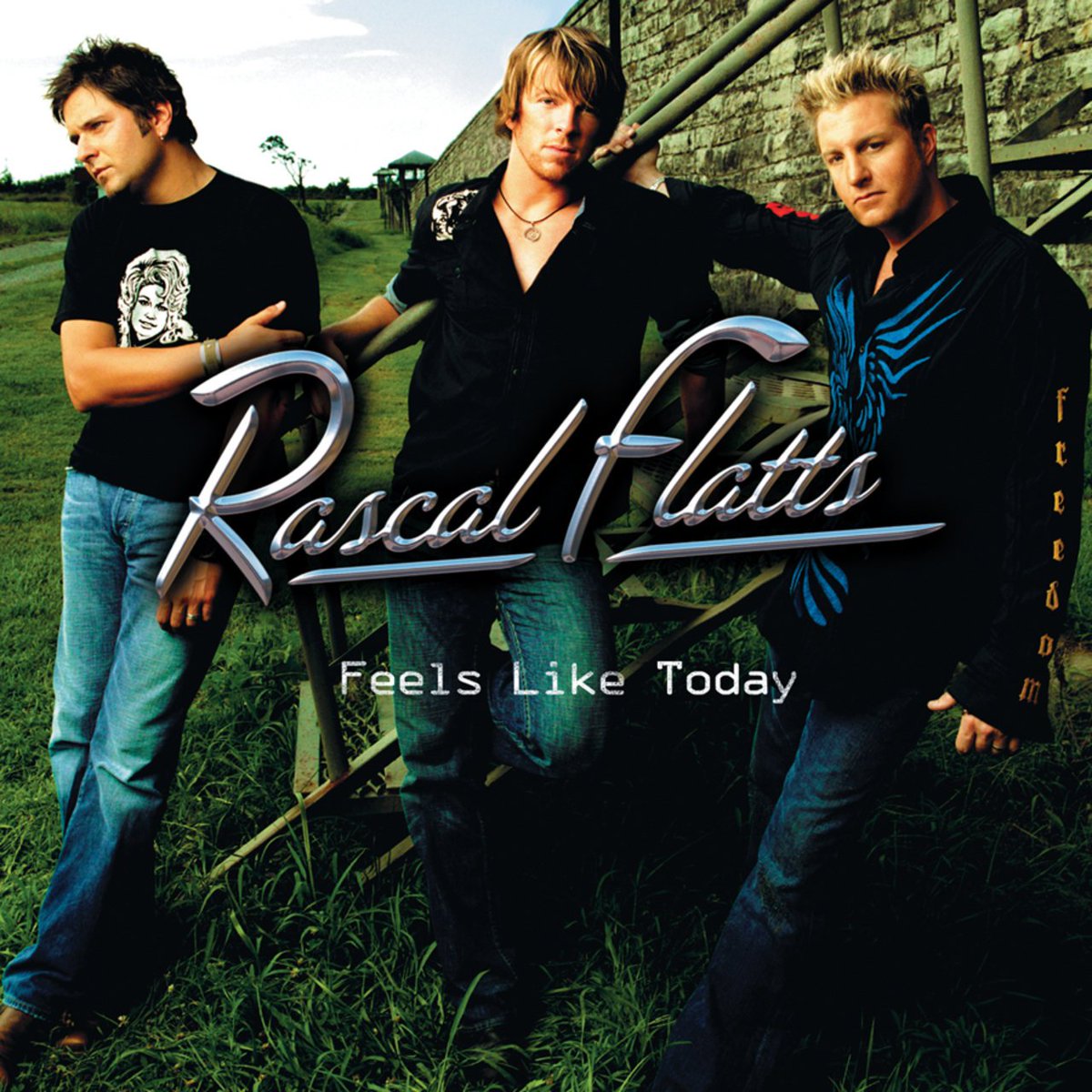 Rascal Flatts is an American country band formed in 1999. Feels Like Today is their third studio album, released in September 2004 on Lyric Street Records.

The album title on the cover artwork is OCR-A, a monospaced typeface released in 1968 and optimized for use by OCR applications, and the band name is a modified version of Las Vegas Fabulous from House Industries.

The Las Vegas Fabulous font identified above is not available for free, please follow the link above and purchase a font license to download and use the font. Meanwhile, you can take a look at our collection of fonts for cars, pop music and apparel as well as round-ups of new & fresh fonts around the web.

Las Vegas Fabulous Typeface in Use

In addition to Rascal Flatts, It seems we can’t find other notable examples of Las Vegas Fabulous typeface in use.