About Rebirth of a Nation Font 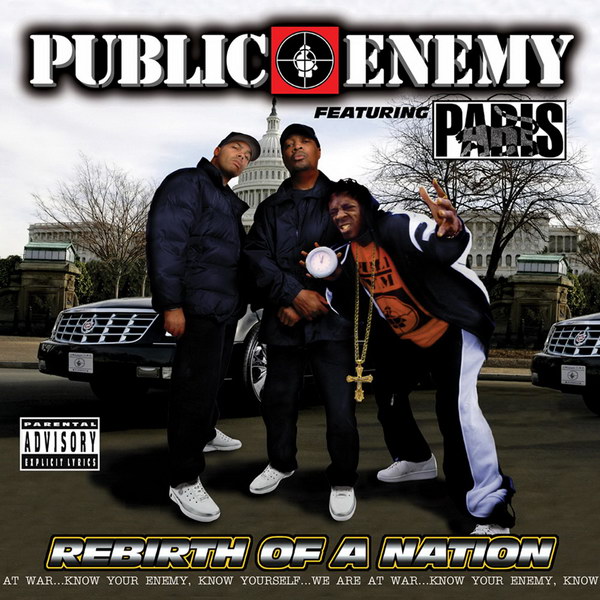 Rebirth of a Nation font here refers to the font used in the cover artwork of Rebirth of a Nation, which is a studio album by American hip hop group Public Enemy featuring Paris, an American rapper known for his highly charged political lyrics.