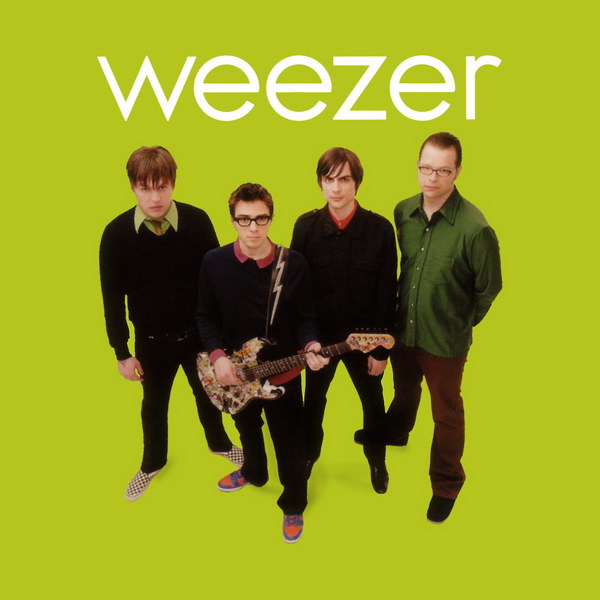 Weezer font here refers to the font used in the logo of Weezer, which is an American alternative rock band formed in 1992 in Los Angeles. The current band members include Rivers Cuomo, Patrick Wilson, Brian Bell and Scott Shriner.

The Weezer logo is known as the Flying =W=, which was designed by Patrick Wilson during the making of Weezer’s third demo.  The Weezer logotype is also used a lot along with its =W= symbol. The font used for its logotype is very similar to a font called Century Gothic, though with slight variations in some letters. The font is a commercial font and you can purchase and download the font here.

The Century Gothic font identified above is not available for free, please follow the link above and purchase a font license to download and use the font. Meanwhile, you can take a look at our collection of fonts for cars, pop music and apparel as well as round-ups of new & fresh fonts around the web.

Century Gothic Typeface in Use 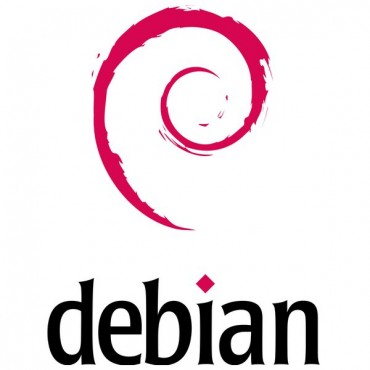