About Resistance Fall of Man Font 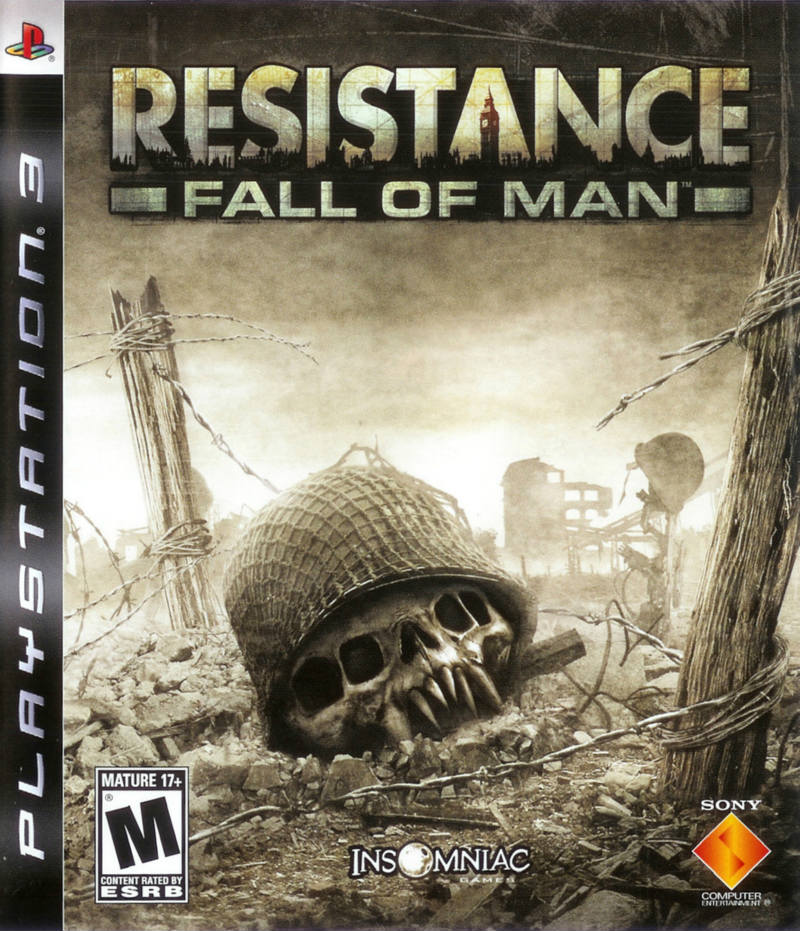 Resistance: Fall of Man is a 2006 science-fiction horror shooter video game for the PlayStation 3. It was developed by Insomniac Games and published by Sony Computer Entertainment. The game is set in an alternate history 1951, and follows Sergeant Nathan Hale as he and the human resistance forces attempt to drive a mysterious alien-like invasion out of Britain.

Two fonts have been used in the logo of the game: the “RESISTANCE” part was probably designed based on Futura Bold by Paul Renner while the “FALL OF MAN” part is set in another geometric sans named Eurostile Extended #2 Bold by Aldo Novarese.