The logo of the TV show consists of two fonts: the text “Sheriff Callie’s” features a script font which is probably Girard Script while the text “Wild West” features a bold western style font, which is very similar to Las Vegas Nugget.

tags: free for commercial use
Spork 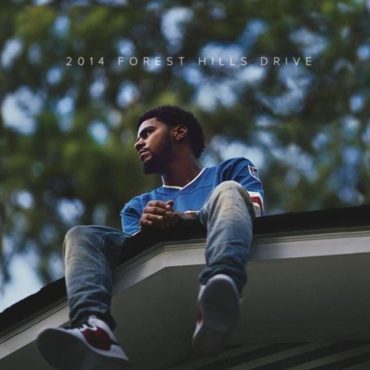