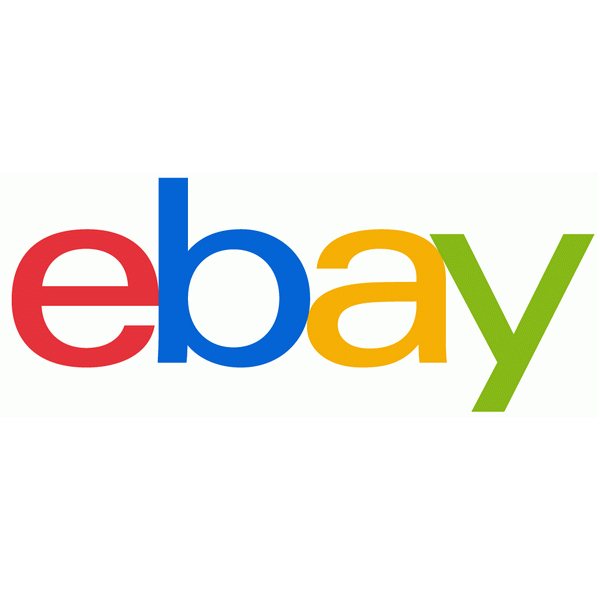 Ebay is an online auction and shopping website where people can buy and sell various goods and services.

Two logos have been used since its foundation in 1995. The previous logo, designed by Bill Cleary of the CKS group, featured the logotype letters in an overlapping, non-conformist way. The new logotype introduced in 2012 retains the original colors, but the letters of it don’t overlap and are all lined up, set in a font named Univers 53 Extended. The font is a commercial one and you can view more details about it here. 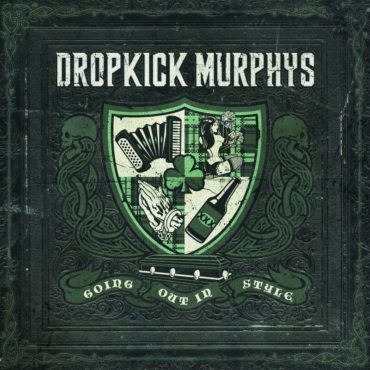