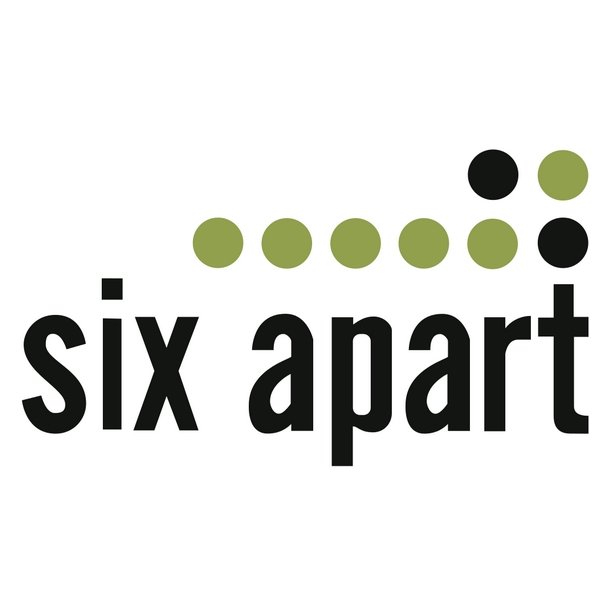 Six Apart font here refers to the font used in the logo of Six Apart, which is a software company known for creating software like the Movable Type, TypePad and Vox.

The font used for the Six Apart logo is probably Alternate Gothic designed by Morris Fuller Benton, who designed them as complementary weights of his other sans serif types, namely, Franklin Gothic and News Gothic. More details about it can be found here.

The Alternate Gothic font identified above is not available for free, please follow the link above and purchase the font. Meanwhile, you can take a look at our collection of fonts for cars, pop music and apparel as well as round-ups of new & fresh fonts around the web.

Alternate Gothic Typeface in Use

In addition to Six Apart, Alternate Gothic typeface is also used in the following logos, movie posters or album covers etc., including: Two Sevens Clash, Ray Donovan, Monogamy, Alan Wake, Tattoos on the Heart, Paracosm (Washed Out), You Don’t Know Jack, The Hours, In Our Nature, In a Tidal Wave of Mystery, Skateland.