About Stand by Me Doraemon Font 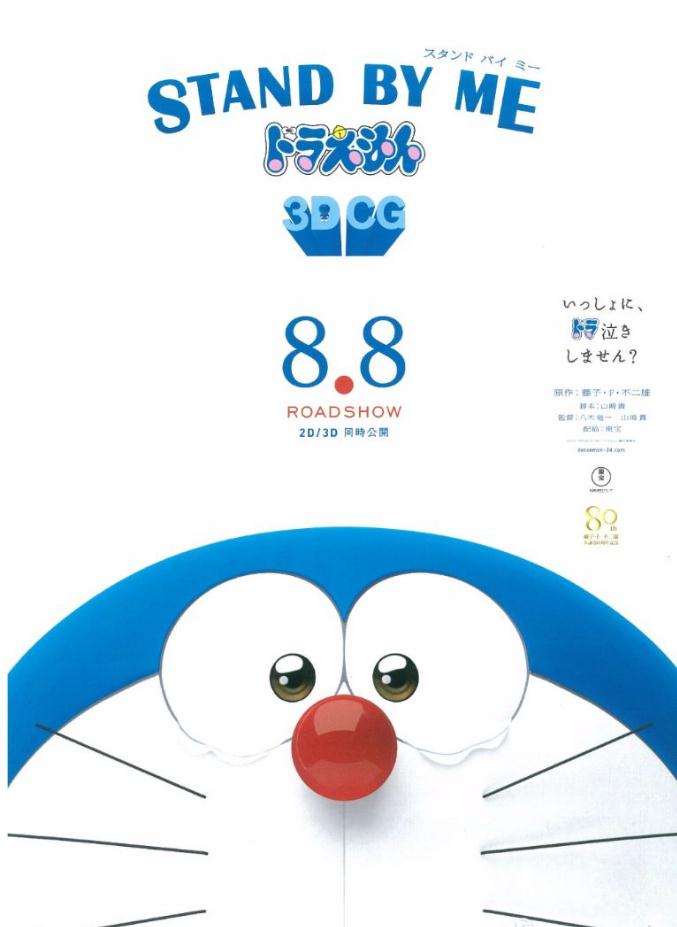 Stand by Me Doraemon is a 2014 Japanese 3D computer animated film based on the Doraemon manga series and directed by Ryūichi Yagi and Takashi Yamazaki.

The font used for the film title in the poster is Britannic, which is a sans serif typeface created by Stephenson Blake. It is a “modulated” or stressed sans-serif design, in which the vertical lines are clearly thicker than the horizontals.

The Britannic font identified above is not available for free, please follow the link above and purchase the font. Meanwhile, you can take a look at our collection of fonts for cars, pop music and apparel as well as round-ups of new & fresh fonts around the web.

Britannic Typeface in Use

In addition to Stand by Me Doraemon, Britannic typeface is also used in the following logos, movie posters or album covers etc., including: Die Another Day, Flame & Citron, Exporting Raymond, Unforgivable, Flawless. 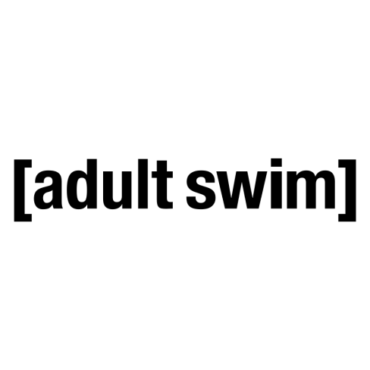