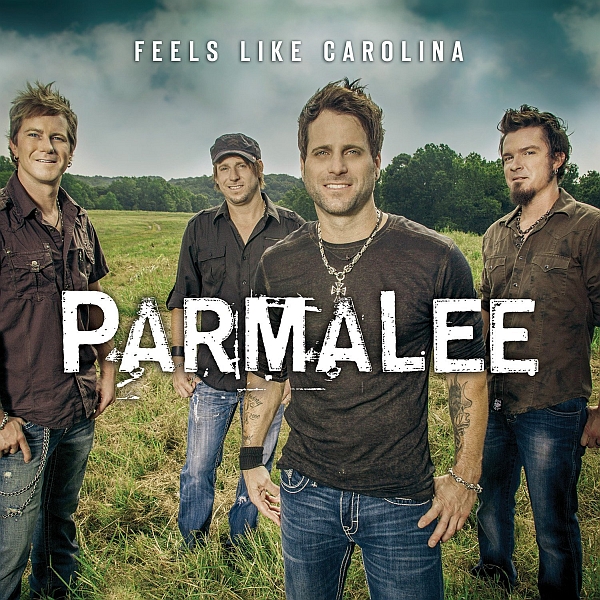 Feels Like Carolina is the debut album by the American country music group Parmalee, released on December 10, 2013 via Stoney Creek Records.