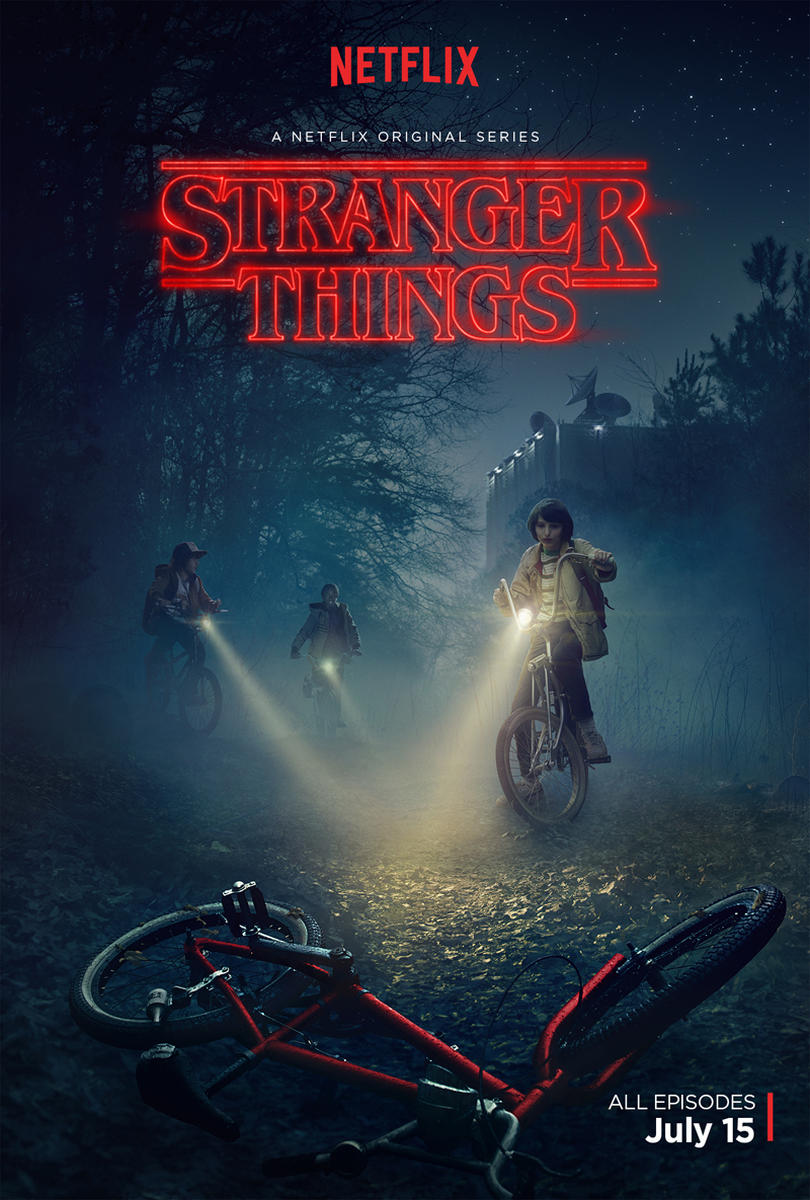 Stranger Things is an American science fiction drama psychological horror web series created by The Duffer Brothers and released by Netflix on 15 July 2016.

The font used for the title of the web tv series is ITC Benguiat. Ed Benguiat designed the Benguiat types for the International Typeface Corporation in 1977. The unusual character shapes and very large x-height combine to make a design that is at once playful and ornate. The typeface is recommended for applications such as advertising, menus, packaging, and other display applications.

The ITC Benguiat font identified above is not available for free, please follow the link above and purchase the font. Meanwhile, you can take a look at our collection of fonts for cars, pop music and apparel as well as round-ups of new & fresh fonts around the web.

In addition to Stranger Things, ITC Benguiat typeface is also used in the following logos, movie posters or album covers etc., including: Sea of Monsters, The Last Station, In the Tall Grass, Seventh Son, The Secret of NIMH, Are You Afraid of the Dark, Chariots of Fire, Distant Relatives, Melbourne Knights FC, Black Robe, Flowers in the Attic, Nier: Automata. 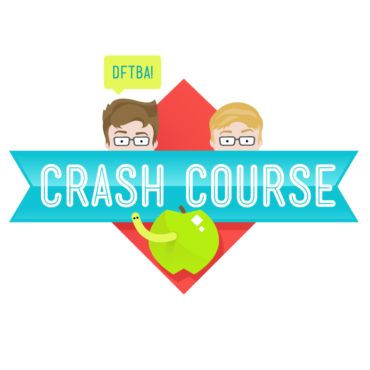