About Sounds of Silence Font 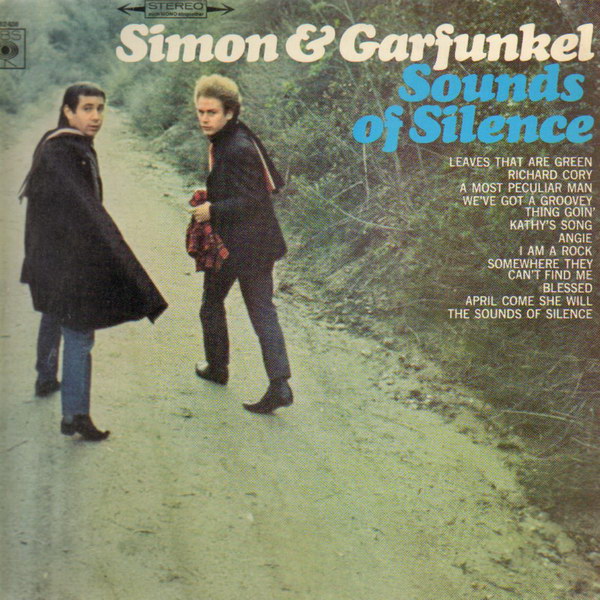 Sounds of Silence font here refers to the font used on the cover artwork of Sounds of Silence, which is the second album by Simon & Garfunkel, released in 1966 via Columbia Records.

The font used on the cover is probably Cooper Black Italic designed by Oswald Bruce Cooper in 1920s. The font is a commercial one and you can purchase and download it here.

tags: sans serif, free for commercial use
Moon Get!