The font used for the Summit Entertainment logo is Trajan. Designed by Carol Twombly in 1989, Trajan is an elegant serif typeface based on the inscription on the base of the Trajan column in Rome. It is believed that the inscription letters were first written with a brush, then carved into the stone.

In addition to Summit Entertainment, Trajan typeface is also used in the following logos, movie posters or album covers, etc., including: Mama, October Sky, Rogue One (film), Challenger (Memphis May Fire), A Beautiful Mind, Yankee Candle Logo, Titanic, Brown Forman, Courageous, Bridge to Terabithia, The Mummy Returns, Scent of a Woman, Victoria’s Secret, The Mask of Zorro, We Are the Fallen. 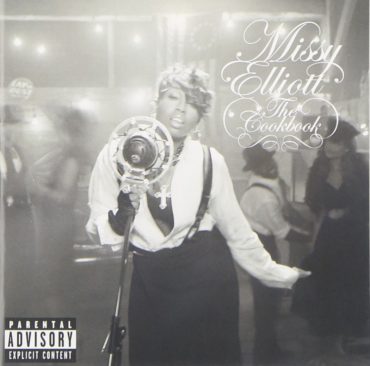