About Sunday in the Park with George Font 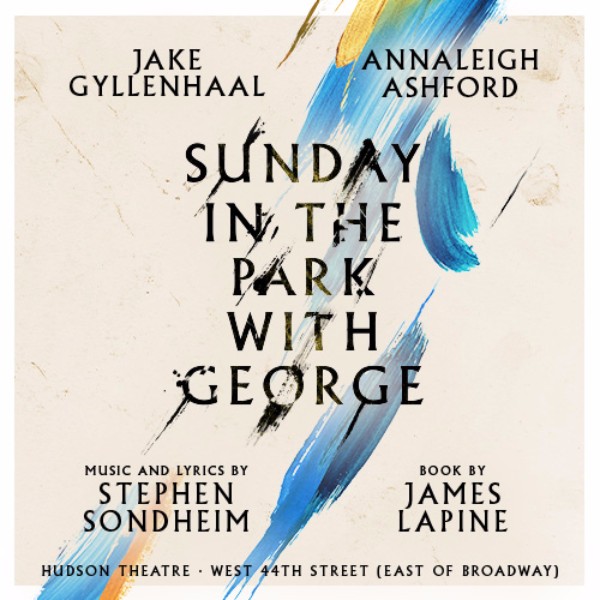 Sunday in the Park with George is a musical with music and lyrics by Stephen Sondheim and book by James Lapine. The musical was inspired by the painting A Sunday Afternoon on the Island of La Grande Jatte by Georges Seurat. The original Broadway production opened in 1984 and a 2017 revival is presented on Broadway at the Hudson Theatre with an official opening on February 23, closing on April 23.

The font used for the promotional poster of the musical is Albertus. The glyphic serif was designed by Berthold Wolpe in the period 1932 to 1940 for the British branch of the printing company Monotype. Wolpe named the font after Albertus Magnus, the thirteenth-century German philosopher and theologian.

For the font used for the musical title seen in the original Broadway Playbill Cover, it is Durendal by David Nalle. 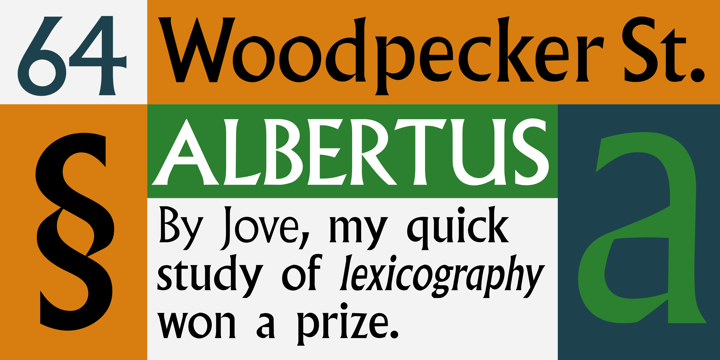 tags: valentine, holiday, free for commercial use
Queen of Hearts 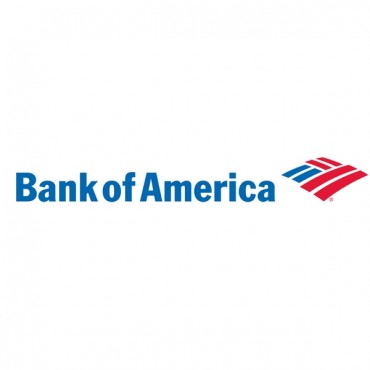 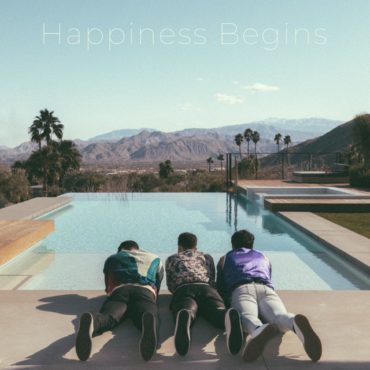