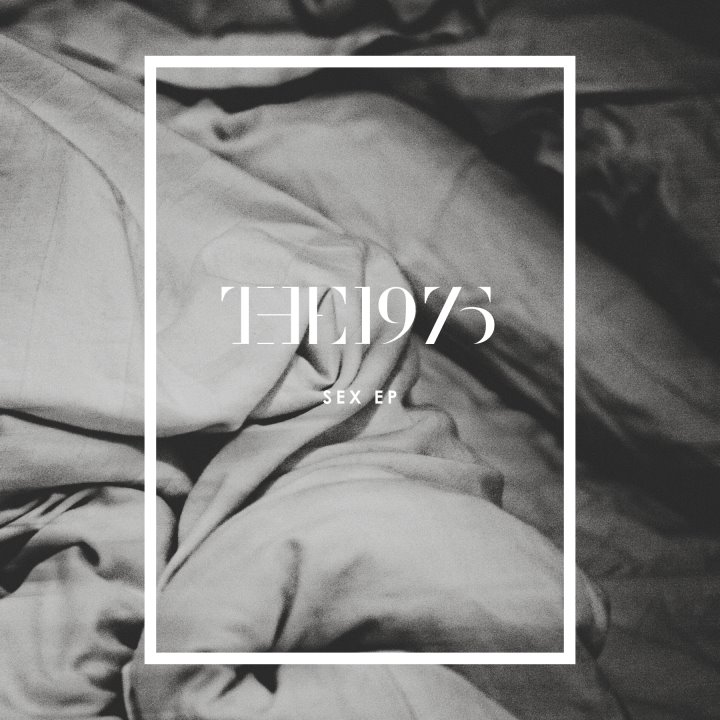 The 1975 are a British alternative rock band formed in Manchester in 2002. So far the band has released 2 studio album and 4 Extended Plays.

The above is the cover artwork of Sex, the second extended play by English indie rock band, released on 19 November 2012 via Vagrant Records. The font used for the band name on the cover is Sur typeface, which is a display serif font designed by London-based designer Samuel Burgess-Johnson. For the title of the EP, it is probably set in Century Gothic Bold. 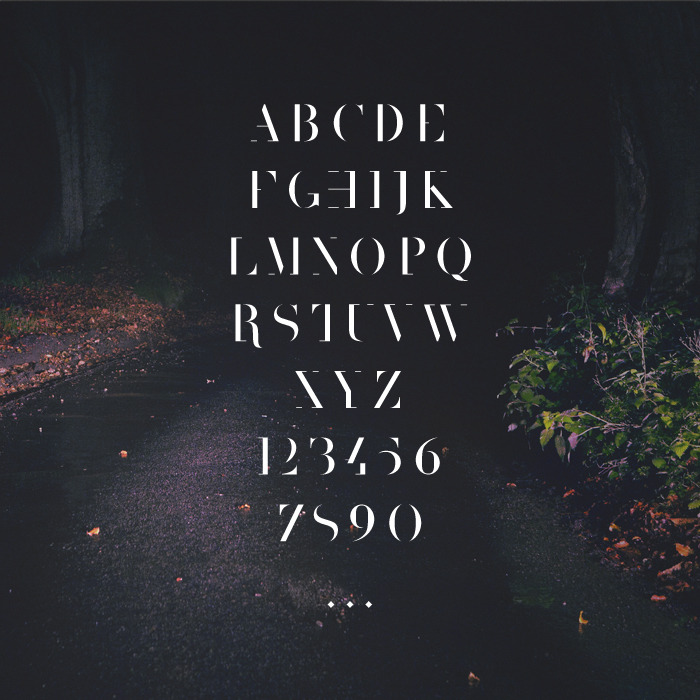 The Century Gothic font identified above is not available for free, please follow the link above and purchase a font license to download and use the font. Meanwhile, you can take a look at our collection of fonts for cars, pop music and apparel as well as round-ups of new & fresh fonts around the web.

Century Gothic Typeface in Use 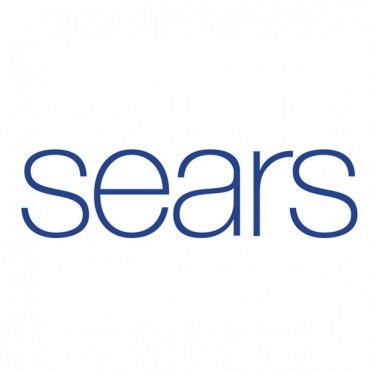 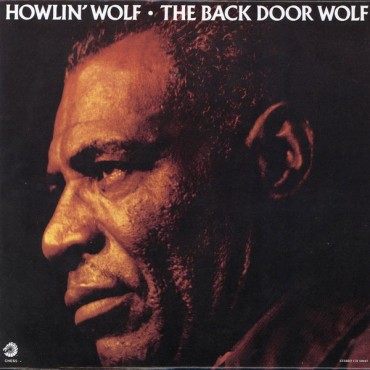