About The Electric Company Font 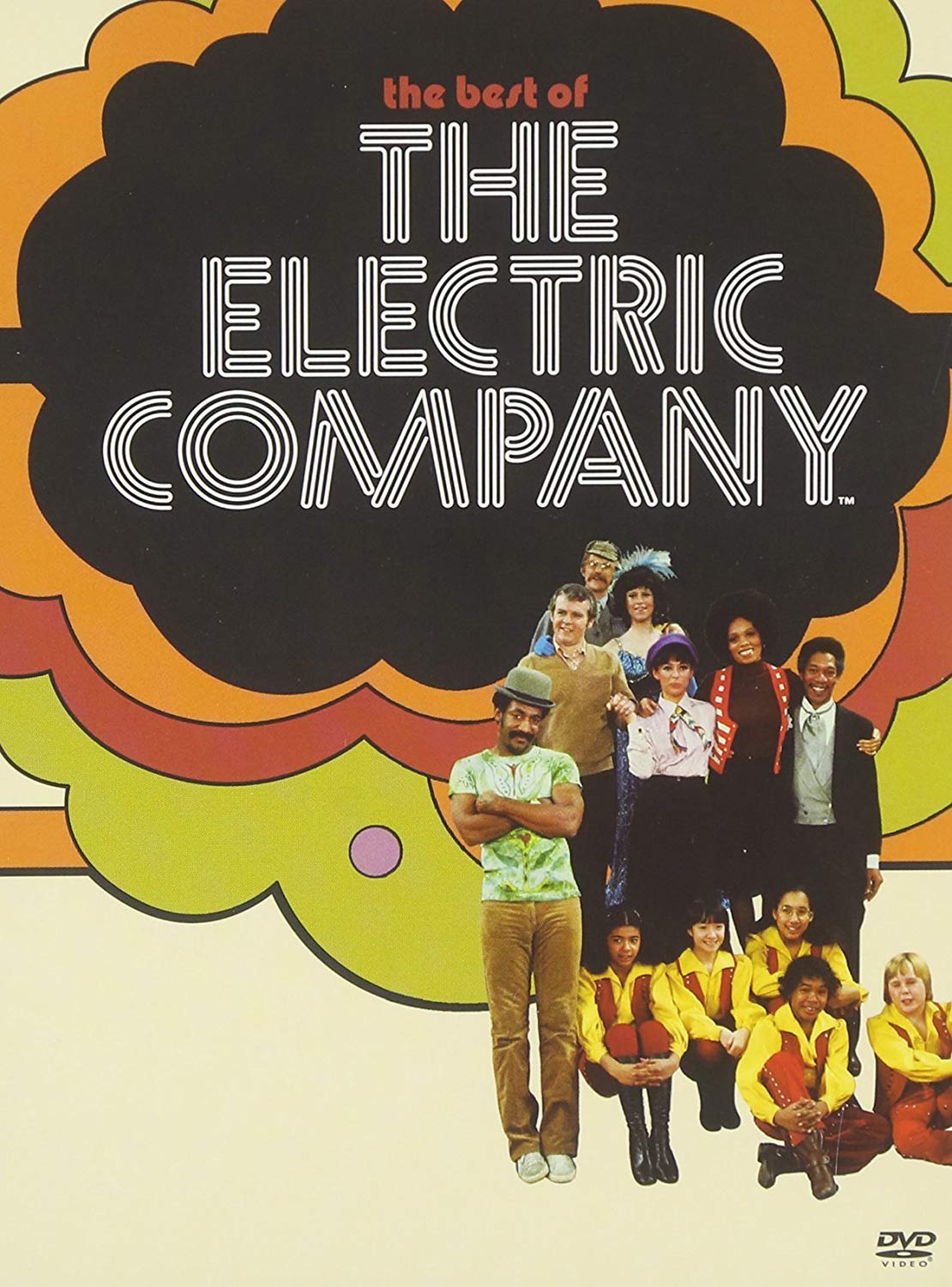 The Electric Company is an American educational children’s television series created by Paul Dooley and broadcast on PBS from 1971 to 1975.

The font used for the logo of the TV series is ITC Neon, which was designed by Tom Carnase & Ronne Bonder and released by ITC in 1970. The digitized version of the font is not available. Some similar fonts you can check out are Eclectic Crumpany, Neptune and Multistrokes.

If you do not want to download and install the font but just like to create simple text logos using The Electric Company Font, just use the text generator below.

The following tool will convert your entered text into images using The Electric Company Font, you can then save the image or click on the EMBED button to get links to embed the image on the web. If you are not satisfied with the result, you may modify it further with our image tools. 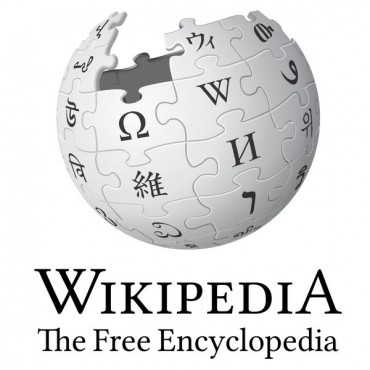