About The Midnight Gang Font 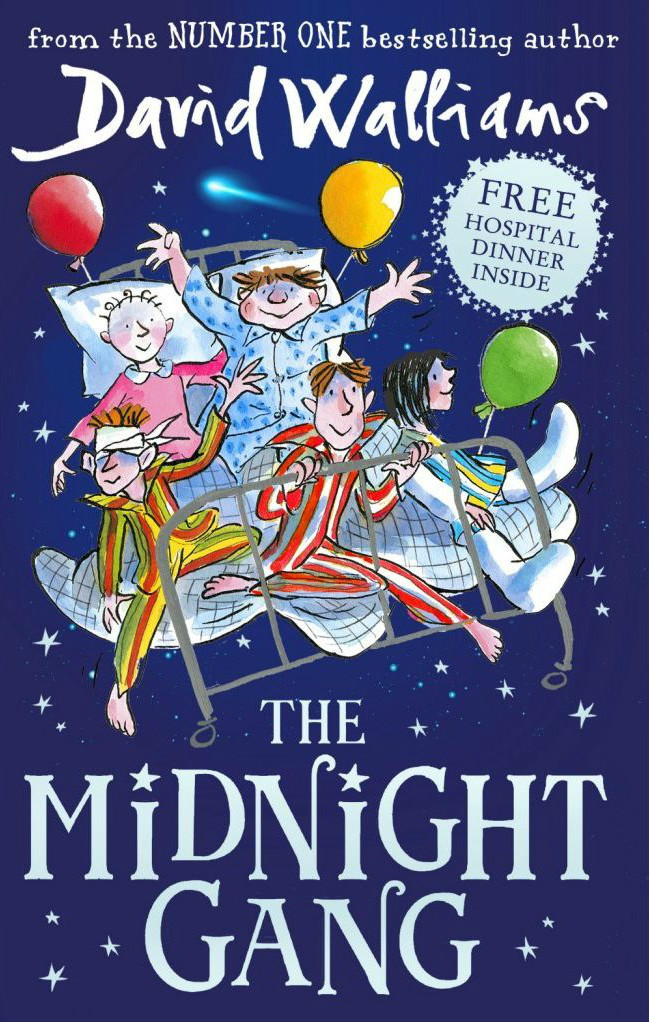 The Midnight Gang is a children’s book written by David Walliams and illustrated by Tony Ross, published by Harper Collins in 2016.

The letter “N” and “A” of the book title on the cover reveal the title lettering was likely designed based on Paul James Lloyd’s Birmingham New Street. The typeface was inspired by the hand lettered title on a 19th century railway map. It is a fun family of three decorative faces, laden with open type features and late Victorian charm.

The Birmingham New Street font identified above is not available for free, please follow the link above and purchase a font license to download and use the font. Meanwhile, you can take a look at our collection of fonts for cars, pop music and apparel as well as round-ups of new & fresh fonts around the web.

Birmingham New Street Typeface in Use

In addition to The Midnight Gang, It seems we can’t find other notable examples of Birmingham New Street typeface in use. 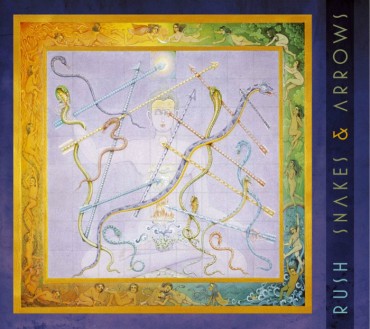