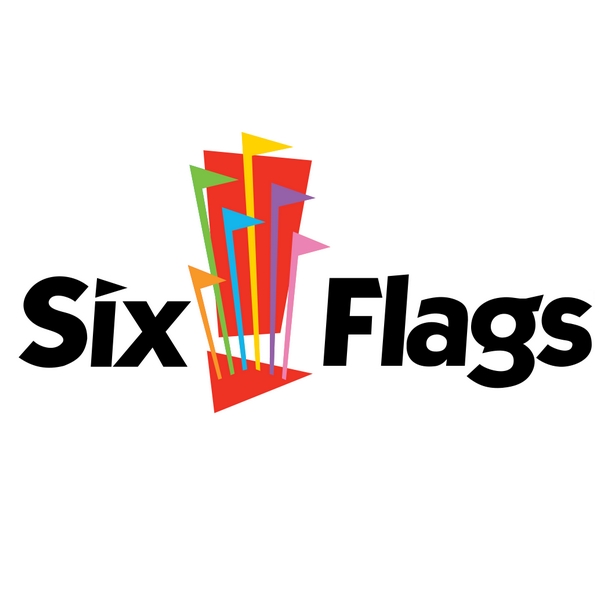 Six Flags font here refers to the font used in the logo of Six Flags, which is an amusement park corporation founded in 1961.

The logotype of the corporation was probably designed based on ITC Kabel Bold designed by Rudolf Koch. The font is a commercial one and you can purchase and download it here. 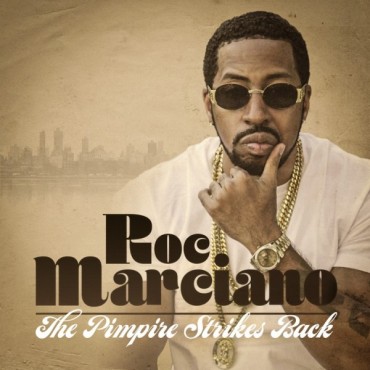