About The Moody Blues Font 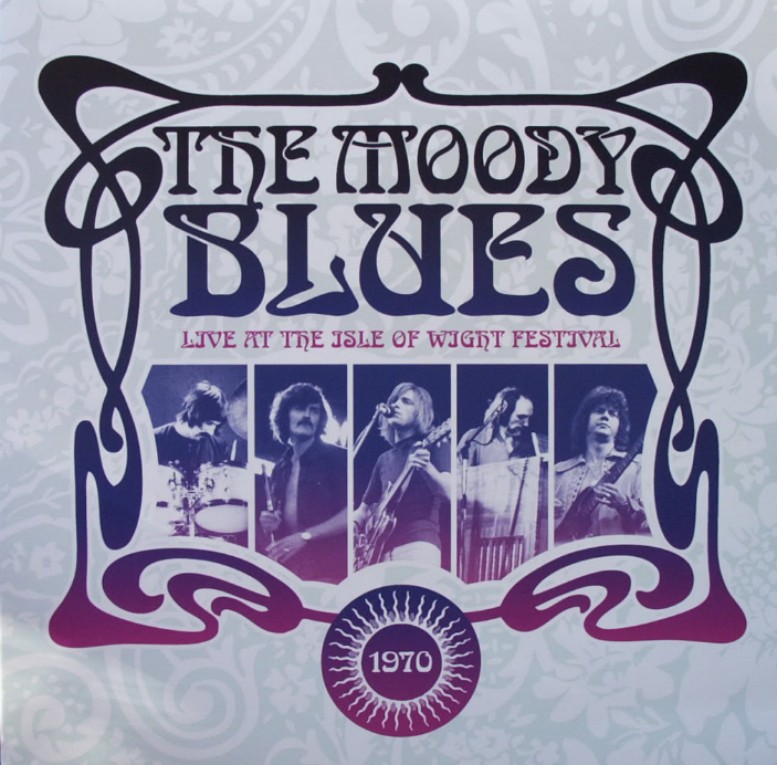 The album cover text features a highly decorative typeface named Arnold Boecklin. Otto Weisert designed this display typeface in 1904 at the height of the Art Nouveau period. This decorative typeface has rounded characters in a flowery design that is a perfect Art Nouveau mood-setter for menus, invitations, posters, and other display uses.

The Arnold Boecklin font identified above is not available for free, please follow the link above and purchase a font license to download and use the font. Meanwhile, you can take a look at our collection of fonts for cars, pop music and apparel as well as round-ups of new & fresh fonts around the web.

Arnold Boecklin Typeface in Use

In addition to The Moody Blues, Arnold Boecklin typeface is also used in the following logos, movie posters or album covers, etc., including: That ’70s Show, Sunrise Sessions, Back to Bedlam, Fare Forward Voyagers. 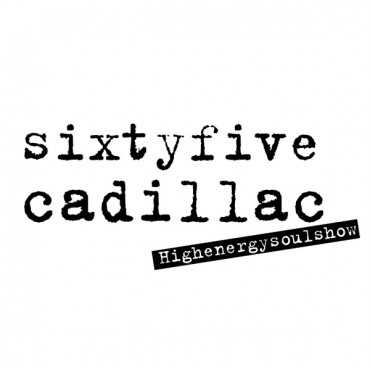