About The Owl House Font 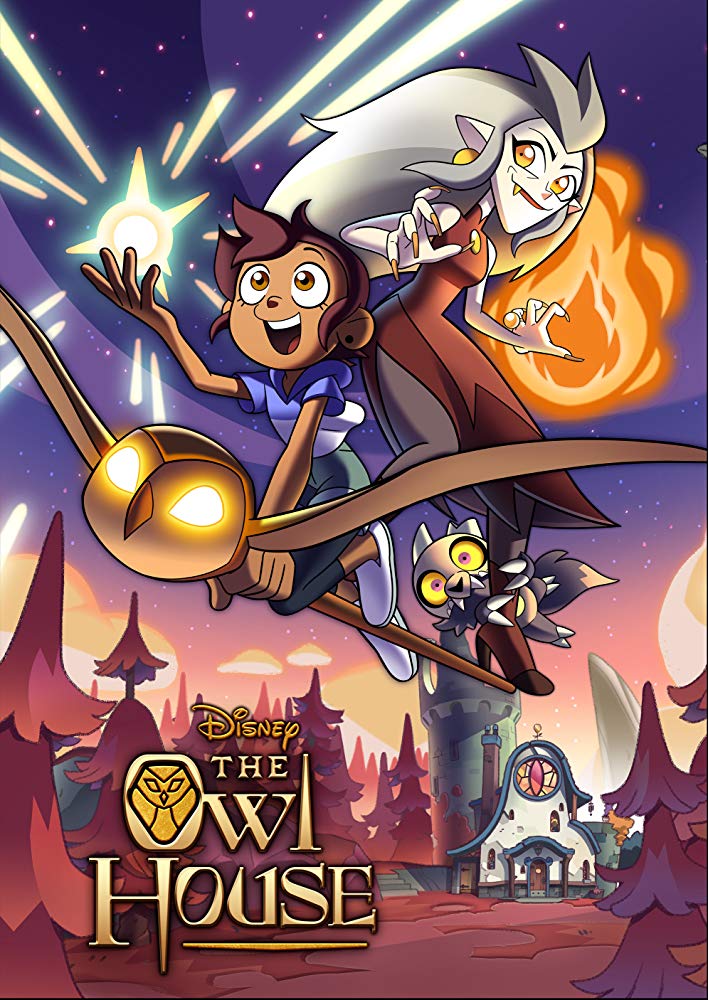 The Owl House is an American animated fantasy-comedy television series produced by Disney Television Animation and premiered on Disney Channel on January 10, 2020.

The “Owl House” is a heavily modified version of Foxcroft NF. The typeface was designed by Nick Curtis based on Vassar, which showed up in the 1887 type specimen book of Farmer, Little & Co. Foxcroft is available in two styles, a regular style and a shaded one.

The Foxcroft NF font identified above is not available for free, please follow the link above and purchase the font. Meanwhile, you can take a look at our collection of fonts for cars, pop music and apparel as well as round-ups of new & fresh fonts around the web.

Foxcroft NF Typeface in Use

In addition to The Owl House, It seems we can’t find other examples (logos, movie posters, album covers etc.) of Foxcroft NF typeface in use.