About The Twisted Ones Font 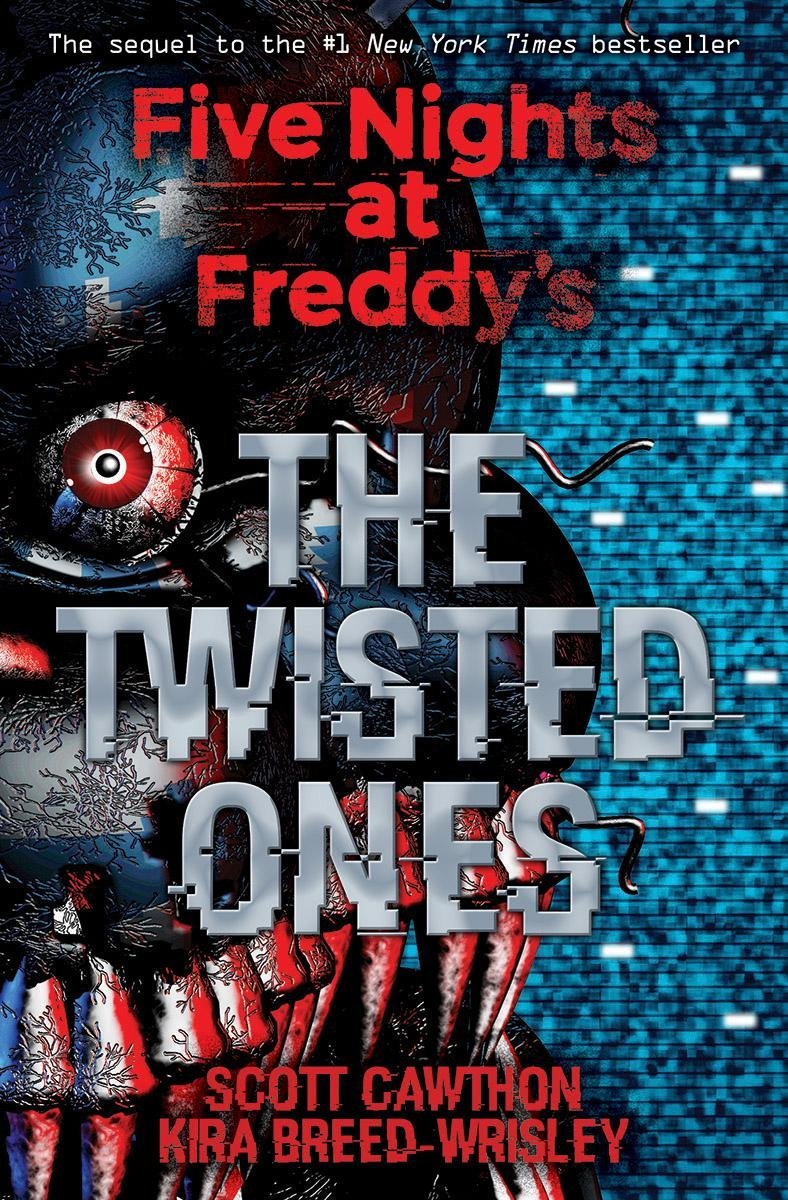 The text “Five Nights at Freddy’s” on the cover was designed based on Montserrat Bold by Julieta Ulanovsky, and the font for “The Twisted Ones” as well as the author names is very similar to Hacked by David Libeau. The small text at the top seems to be OCR-A, or Stalker by Hotmind. If you are looking for the font used for the title of the first book, you can check out Victor by fumare or Gustav Black by Michael Schinköthe.

If you do not want to download and install the font but just like to create simple text logos using The Twisted Ones Font, just use the text generator below.

Create text logos with The Twisted Ones Font

The following tool will convert your entered text into images using The Twisted Ones Font, you can then save the image or click on the EMBED button to get links to embed the image on the web. If you are not satisfied with the result, you may modify it further with our image tools. 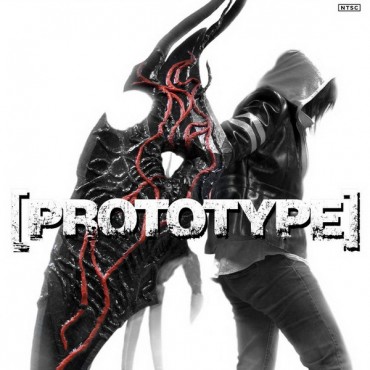