About The Witcher Font 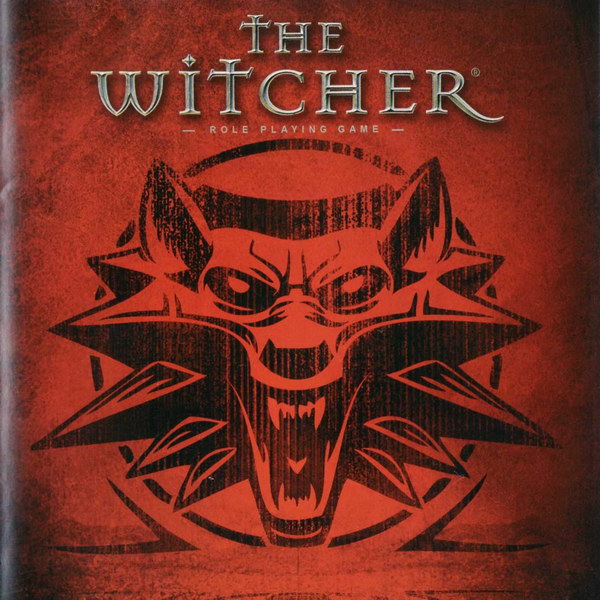 The Witcher is an action role-playing hack and slash video game developed by CD Projekt RED and published by Atari in 2009. A sequel titled The Wicher 2: Assassins of Kings was released in 2011.

The font used for the Withcher logo is probably Mason Serif Regular designed by Jonathan Barnbrook in 1992. More details about the typeface can be found here.

The Mason font identified above is not available for free, please follow the link above and purchase a font license to download and use the font. Meanwhile, you can take a look at our collection of fonts for cars, pop music and apparel as well as round-ups of new & fresh fonts around the web.

Mason Typeface in Use

In addition to The Witcher, Mason typeface is also used in the following logos, movie posters or album covers, etc., including: Dorian Gray, Bionic, Planescape: Torment, The Prince of Mist, The Quantum Enigma, Wild Goose Chase, The Golden Compass, Creed, Loyal to the Game, To Sin with a Viking.