About Train To Busan Font 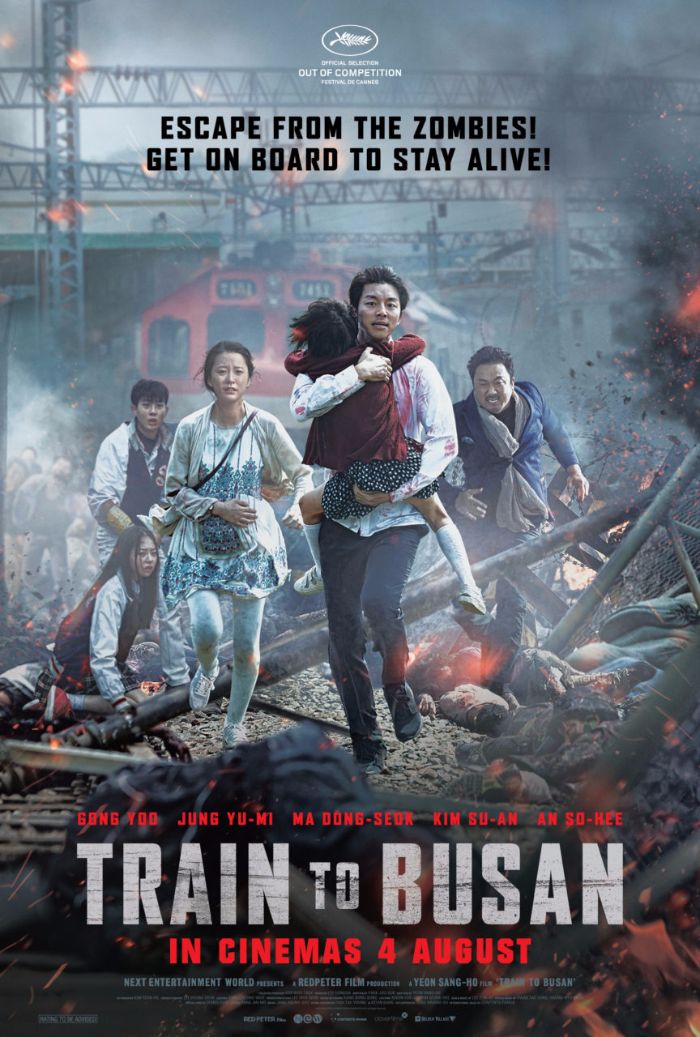 Train to Busan is a 2016 South Korean zombie apocalypse thriller film directed by Yeon Sang-ho. The film had its premiere in the Midnight Screenings section at the 2016 Cannes Film Festival on 13 May.

The font used for the film title in the poster above is Agency Black Condensed. Agency designed by David Berlow of Font Bureau is a geometric sans-serif typeface family intended for titles and headings, released between 1990 and 1995. 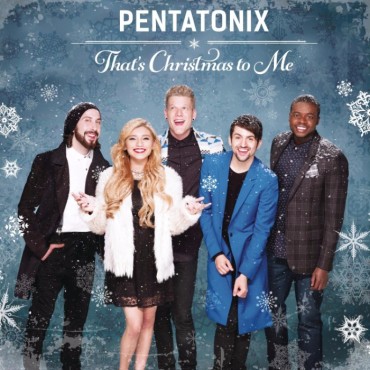