The font used for the title of the film in the poster as shown above is probably Agency FB. Agency is a geometric sans-serif typeface family intended for titles and headings, released between 1990 and 1995. It was designed by David Berlow of Font Bureau based on the capitals-only titling face created in the 1930s by Morris Fuller Benton, adding lower-case characters and a wider range of widths and weights. The expanded design somewhat resembles his classic Bank Gothic. You can view more details about the font family here. 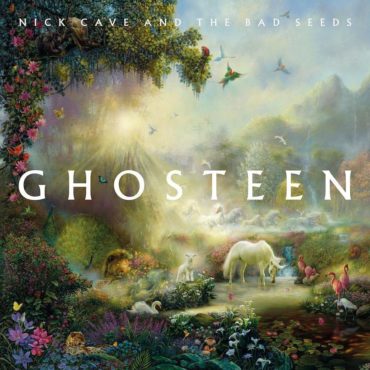 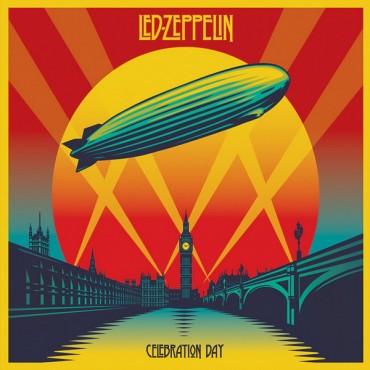 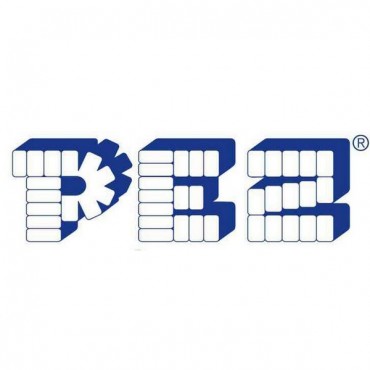